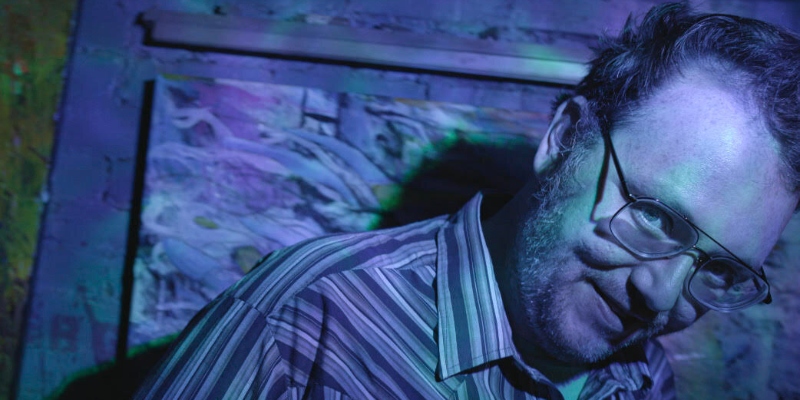 Sam Tallent is the guest. His new novel, Running the Light, is out now.

Sam Tallent: When I started comedy, it was all about the sense of community, and now it’s a lot more like—there’s all these disparate parts because comedy is so boutique now. You can find the exact kind of comedy that you like whereas in the past, you just saw what Comedy Central put up for half hours or what HBO put out or what was on Conan. And now you can find these niche comedians that you like and they can be your favorite comic, and me being a professional comedian for 15 years, I might never have heard of that person. So it was cool for comedy as a whole to get behind this book and kind of hold it up as like—I mean, Stanhope and Maron both said that it was the definitive work of fiction in any medium on comedy, and when your heroes are saying that kind of shit, it’s really surreal, dude. I mean, Stanhope called me and he was like, hey, come out and do my podcast, and I was like, cool, what’s the Zoom? And he was like, no, come to my house; I want you to come stay with me. And that was just… a lot of dreams coming true on this thing.

Brad Listi: Yeah, I can imagine. Stanhope, he lives out in Arizona, right?

ST: Yeah, he lives in Bisbee, on the border.

BL: That’s right. I feel like he’s got a compound. Is that an accurate characterization?

ST: For sure, man. It’s as close to Waco as I’ve ever been. They’re like party line Democrats who are also carnies. It’s very strange down there. Everyone’s on mushrooms, but they’re very friendly. And he couldn’t have been more generous. All he does is eat caviar and make drinks for people. He’s so weird. He’s such an iconoclast in every way.

BL: That’s great, though. I like that there’s somebody out there living their life like that. I think we need people like that in the culture, more of them.

ST: Yeah, he’s totally—I mean, he forgets that he followed all the rules early in his career. Like he hosted The Man Show and did the Aspen Comedy Festival, and he’ll try and give me advice. He’s like, oh, you don’t need the industry, kid. And it’s like, all right, dude, but you had the industry for 15 years before you seceded and moved down to the desert to go scorpion hunting. The perspective is lost eventually. But everything good that’s come from this book has come from him saying it’s good. So, yeah, I’m just indebted to him.

Known for whip-quick wit and rollicking improvisations, Sam Tallent is one of the sharpest, most original rising talents in comedy today. For the last 10 years, he has performed at least 45 weekends annually across America, Canada and France. Called “the absurd voice of a surreal generation” by the Denver Post, Sam is beloved by fans of contemporary comedy. He was a New Face at the 2019 Just for Laughs Montreal Comedy Festival, he won his battle on Comedy Central’s Roast Battle, hosted the Denver episode of VICELAND’s Flophouse and appeared on the Chris Gerhard Show to impress a girl. His critically acclaimed debut novel Running the Light – heralded as the “definitive novel about stand up comedy” (Marc Maron, WTF) – was published by Too Big to Fail Press in 2020 and his short fiction has been published on VICE.com and in BIRDY magazine. He lives in Colorado with his wife and his dog. 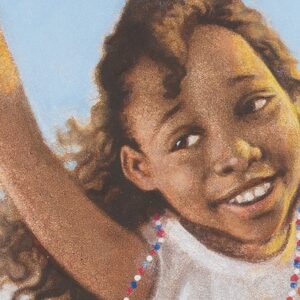