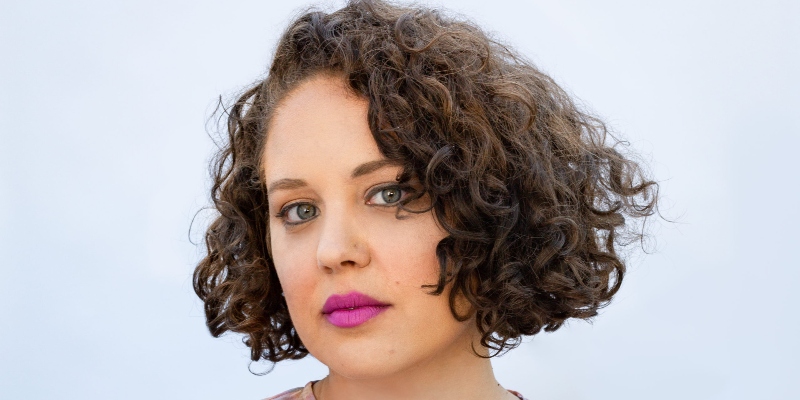 Sam Cohen on Creating a Conceit of Sarahs

Sam Cohen is the guest. Her debut story collection, Sarahland, is out now from Grand Central Publishing.

Sam Cohen: I wrote the story “All the Teenage Sarahs” first. That story came out of a prompt that came from my friend who’s also a writer, Nikki Darling, who had the idea to have four writers write the four horse girls of the apocalypse. And she assigned me to the name Sarah and told me that my horse girl would be 12. And I’ve never been a horse girl; I didn’t know anything about horse girls. I didn’t fully understand the concept of horse girls of the apocalypse. And so I wrote this story about someone named Sarah where sort of the idea of being Sarah, and the idea of being 12, and the idea of maybe wanting to be a horse girl but not knowing what that was, were just really exploded and made extremely hyperbolic. So she has an age disorder where she’s always 12 and keeps moving through different parts of life but stays 12, and she keeps morphing into different Sarahs from pop culture. And I sort of forgot about that story for a while.

Later I was going through a breakup and made that breakup this sort of hyperbolic piece of fiction, too, where I named the characters Tegan and Sara, because there is sort of a twin motif. The narrator believes that her partner is kind of her twin in a way, and they also sing Tegan and Sara at karaoke. This happens to me a lot, but I kind of found the “All the Teenage Sarahs” story in my back files. Before we went on air, I was telling you that I’m just not very good with technology and my computer or storing things, and so it just kind of appeared, and I was like, wow, this is a cool story. And then also it feels similar in some ways to the breakup story, which became “Exorcism” in the book.

Brad Listi: Wait, “Exorcism or Eating My Twin” is the name of the story.

Sam Cohen: Yeah. I thought it was a problem at first that both narrators were named Sarah. And because the Sarah in “All the Teenage Sarahs” was always morphing into pop cultural Sarahs, and because the Tegan and Sara concept was so central to “Exorcism or Eating My Twin,” I felt like I couldn’t change either of their names. And I thought, like, that will be weird, maybe, if I have a story collection where there are two protagonists named Sarah. But then I thought, well, what if I just use the name Sarah as a constraint and see how many different stories I can generate from the name Sarah? So I just kind of did that, and I guess from the moment that I decided to do that, I was thinking about it as a book.

Sam Cohen was born and raised in suburban Detroit. Her fiction is published in Fence, Bomb, Diagram, and Gulf Coast, among others. The recipient of a MacDowell fellowship and a PhD fellow at the University of Southern California, Cohen lives in Los Angeles.

“Management of Lunatics, with Illustrations of Insanity”

How to Read Any Book as a Sacred Text 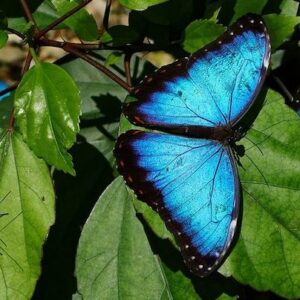 “Management of Lunatics, with Illustrations of Insanity”

Lunatics need steering away from pretty things, endearing things, such as blue butterflies that batter outside of their...
© LitHub
Back to top