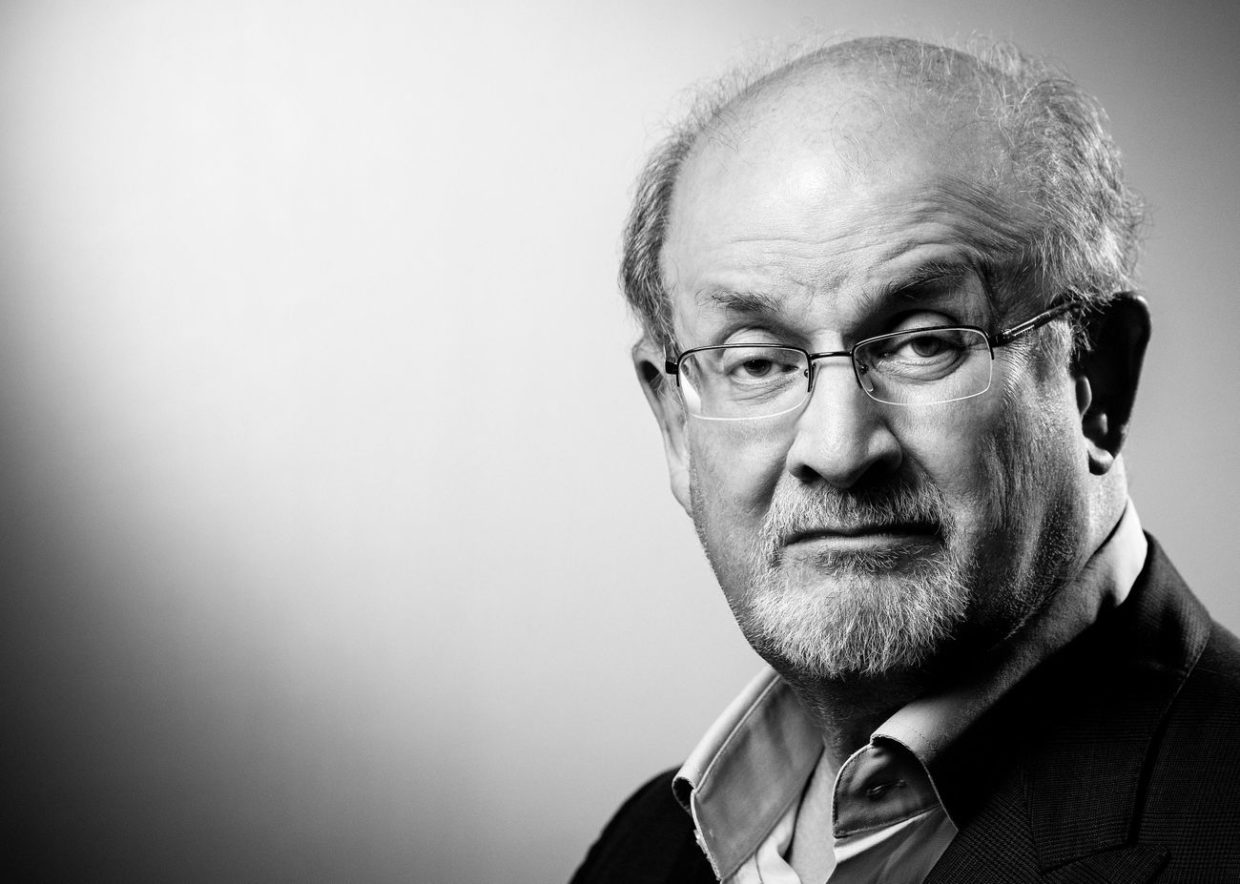 Salman Rushdie on Bringing Cervantes Four Centuries Into the Future

This week on The Literary Life with Mitchell Kaplan, Salman Rushdie, author of Quichotte, shares how his layered story, its characters, and narrated passages reflect the current state of the world. This episode was recorded with a live audience at Miami Dade College.

Mitchell Kaplan: Where did it come from where you decided to bring Cervantes four hundred years into the future?

Salman Rushdie: It was a strange, serendipitous thing. Four or five years ago was the double-anniversary of Shakespeare and Cervantes, so a lot of us going to book festivals were being asked to talk about these two giants. I had been asked to write something about the two of them, comparing and contrasting the two of them. I thought that I should read this book again, because I hadn’t looked at it since I read it when I was about twenty. Almost half a century had passed since I had read Don Quixote. What had happened in the meanwhile was a much better translation available in English. The Edith Grossman translation is a brilliant translation and makes the book vivid and exciting and contemporary in a way that previous translation had not.

I had enjoyed it enormously after returning to it after all these years, and I had been thinking long before Cervantes some kind of road book. I wasn’t even sure it would be fiction. In fact, I had this idea that I would write a travel book which I would rent a car and drive across America and see what happens. I even approached my young son and asked if he would go with me, since I thought it would be interesting to have a different generational perspective than mine. He said he would be up for a road trip, and then after a comic pause he said, “Dad, are you going to drive?”

I was very insulted. I said that I had been driving since before he was born, but he said that he wasn’t sure that I should drive. Then I said, “How about you drive?” and he said sure. We sort of half planned this road trip, then I re-read Don Quixote and immediately thought, No, I want to make it up. I want to allow my imagination to do this journey and not be limited by what happens and not happens.

Salman Rushdie is the author of twelve novels—Grimus, Midnight’s Children (for which he won the Booker Prize and the Best of the Booker), Shame, The Satanic Verses, Haroun and The Sea of Stories, The Moor’s Last Sigh, The Ground Beneath Her Feet, Fury, Shalimar the Clown, The Enchantress of Florence, Luka and the Fire of Life, and Two Years Eight Months and Twenty-Eight Nights—and one collection of short stories: East, West. He has also published four works of nonfiction—Joseph Anton, The Jaguar Smile, Imaginary Homelands, and Step Across This Line—and co-edited two anthologies, Mirrorwork and Best American Short Stories 2008. He is a member of the American Academy of Arts and Letters and a Distinguished Writer in Residence at New York University. A former president of PEN American Center, Rushdie was knighted in 2007 for services to literature.

The “Hidden Armies” of Britain That Battled the Nazis 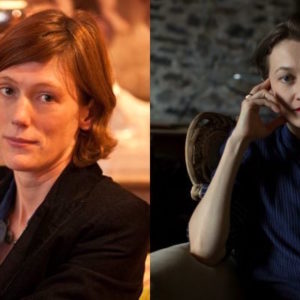 For the past two decades, the English writer Joanna Kavenna has been one of the most interesting and thrilling guides to getting...
© LitHub
Back to top