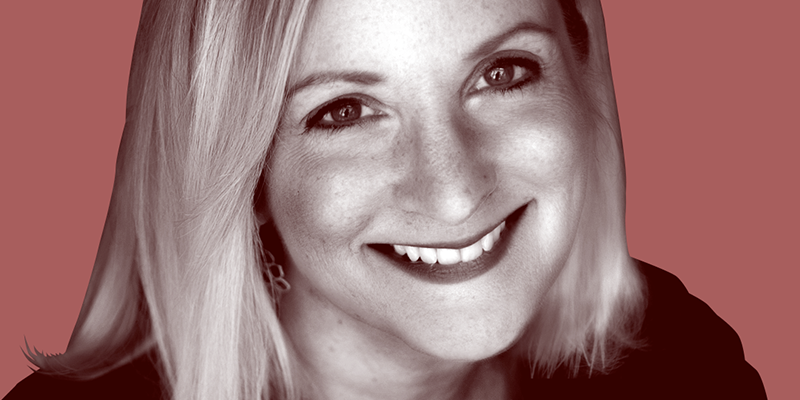 Sally J. Pla on Her Journey to Becoming a Children’s Book Author

In the third episode of the second season, Ona Russell talks with Sally J. Pla about her books The Someday Birds and Stanley Will Probably Be Fine, the beauty of different brains, and an advocate for neurodiversity in children.

Sally J. Pla is the author of the acclaimed novels The Someday Birds and Stanley Will Probably Be Fine. She has English degrees from Colgate and Penn State and has worked as a business journalist and in public education. She has three sons, a husband, and an enormous fluffy dog and lives near lots of lemon trees in Southern California.

D. A. Powell on the Energy Transfer of Poetry

“Song” (from One Thousand and One Nights) 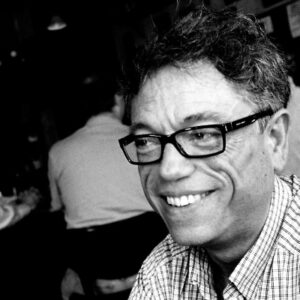 D. A. Powell on the Energy Transfer of Poetry