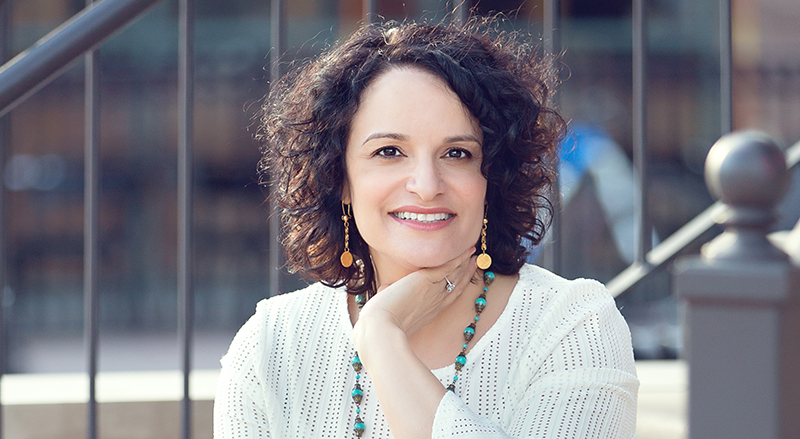 Sahar Mustafah: ‘I Wasn’t Going to Silence My Narrative’

This week on First Draft, Sahar Mustafah joins Mitzi to discuss her latest novel, The Beauty of Your Face, out now from W.W. Norton.

Mitzi Rapkin: Interspersed through Afaf’s whole story is the fact that she works at this school. They have one guard who works there, which in the end seems like, why even have him? So, this white man comes in and shoots and kills several students and ends up pointing a gun at Afaf. You do get into his head, and I’m just wondering if you like to talk about writing his point of view in that character.

Sahar Mustafah: I primarily write because I’m so interested in stories, and, like I said, Afaf was so much easier to write in subsequent drafts because I was able to get back at her origins, and I couldn’t neglect that with the shooter. I do leave him unnamed. I felt like I didn’t want to give him that, so to speak. I think I do offer up a picture of his humanity for sure, but I felt almost like naming him, it sort of takes away from Afaf’s story. That might sound strange, but I just didn’t want to give him that. I think that also preserves the maliciousness of him. I hesitate to say evil because that would be too easy. I hesitate to use the word crazy because that would be too easy. Getting into his head allowed me to understand his choices. No way am I trying to justify his behavior.

I think that’s also a problem that we have in our communities, that when we don’t give space to stories then we’re not going to understand where people are coming from. It’s just not enough that he becomes radicalized. I needed to know what came before that in the same way that I need to know why the young Parkland shooter did what he did on that day to his classmates, right? Why the Columbine shooters did that? Why the New Zealand shooter did that in a mosque? All these things are interesting to me. I’m not trying to solve any problems here. I can’t. All I can offer up are these characters and try to understand and reveal their humanity and raise these questions. I’m not trying to offer any answers. I’m so interested in where they come from. Again, the choices, the forces that bring them to this moment in time for Afaf on that fateful day.

So, getting into it was definitely challenging. I definitely did research, too, and that’s all to preserve authenticity. I still think that as slim as his point of view is in the book, I still feel it’s robust and gives us just enough so that he doesn’t come off as some caricature. I think it’s so interesting because when I was querying this novel, one agent replied—literally just a few days after the Las Vegas shooting—in an email to me:

She had not even received any pages yet since it’s the query letter first, and I was just so disheartened because here’s one person saying they’re not even going to open the book, silencing this narrative. I had a few other editors and agents who wanted me to drop the shooter altogether, and I said, I’m not going to do that. That felt like feeding into, “But we just want the immigrant story. We love that story. This makes us feel good.” Of course, it doesn’t put any onus on the white society, and I just wasn’t going to relinquish my vision and what I thought was very important for me to tell without sounding didactic.

Again, I think I present him as humanly as I can and hopefully that’s what readers will appreciate, as difficult as he is. As much as he disrupts the narrative, which I know some readers just want to keep going through with Afaf, I just got so close to her and then here’s the shooter who interrupts. That’s deliberate because this is the reality. We get those awful disruptions of violence, and I suppose I was mimicking that also in this book.

Sahar Mustafah, writer and editor is the daughter of Palestinian immigrants and she explores her heritage in her fiction. Her books include Code of the West and The Beauty of Your Face. In addition to working as a writer, Mustafah also teaches high school English outside of Chicago.

"When I Made a Monster" 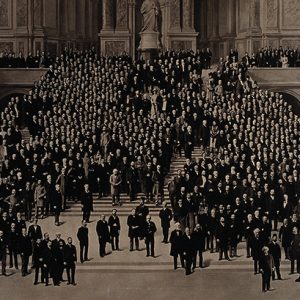