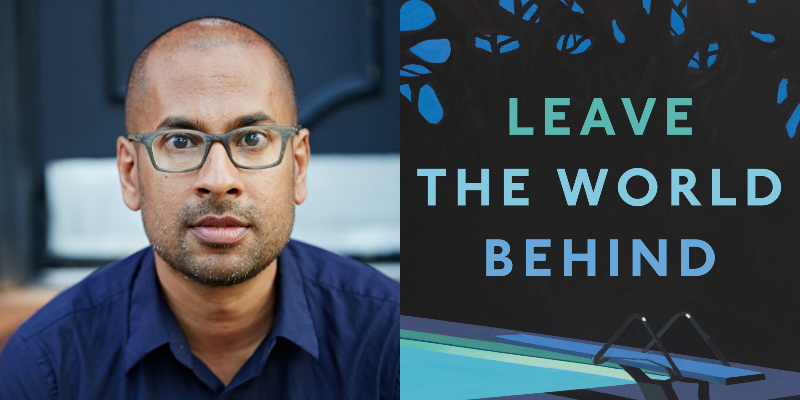 Rumaan Alam Recommends the Music of Leave the World Behind

Rumaan Alam zooms into the online void paradox that is the Damn Library to talk about his new novel, Leave the World Behind. Grocery shopping, writing a glue trap, personal detail, hypertext, and careful language choices all populate a very far-ranging conversation that veers from teeth to Airbnb foibles. Plus, Rumaan brought along Want by Lynn Steger Strong and we talk about why it’s like a ripe fruit, which opens up even further avenues, like literary friendships and books as dreams.

Rumaan: The Music of Leave the World Behind, including:

Drew: A Children’s Bible by Lydia Millet // The Sundial by Shirley Jackson // The Cabin at the End of the World by Paul Tremblay 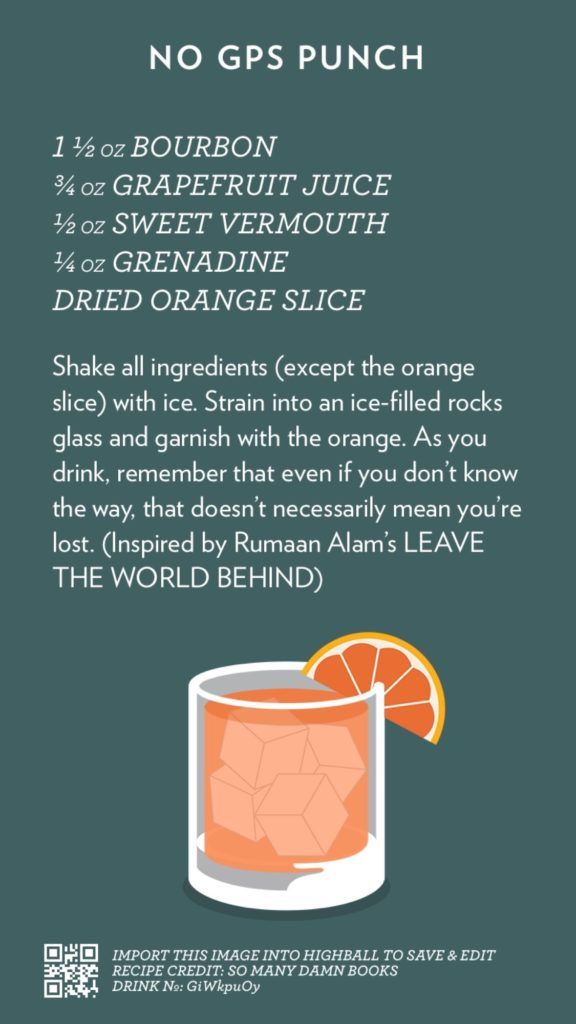 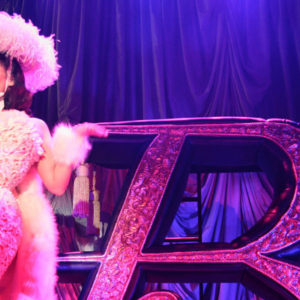