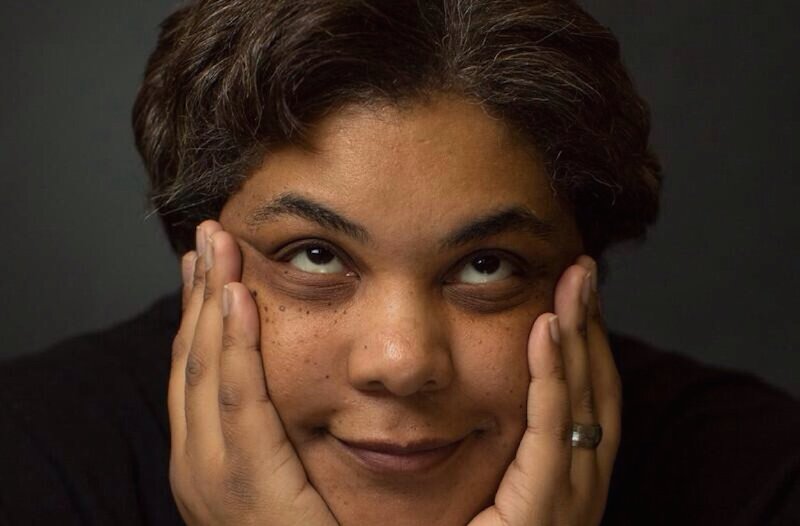 "For Demonstrating exceptional courage in the defense of free expression.”

We are very happy to announce that cultural critic, novelist, Twitter powerhouse, and English professor Roxane Gay has won the 2015 PEN Center USA Freedom to Write Award (Ms. Gay is also a contributing editor at this website).

Every year, PEN Center USA presents the “Freedom to Write and First Amendment Awards to individuals and organizations that have produced notable work in the face of extreme adversity or demonstrated exceptional courage in the defense of free expression.” Last month, writer John Kiriakou (the first person to describe the CIA’s waterboarding techniques) was announced as the First Amendment Award winner. Other award winners this year include Francis Ford Coppola, for the Lifetime Achievement Award, and the independent nonprofit news organization ProPublica, which will receive the Award of Honor.

“The freedom to write,” Gay said about winning the award, “has been one of my life’s greatest blessings and it is a freedom that should be available to everyone who wants or needs to share their voice,” says Gay. “I am thankful that organizations like PEN Center USA are doing the necessary work to ensure that such freedom is protected. It is humbling to be considered worthy of such an award. I am thrilled and honored.”

You may know Roxane for her acclaimed novel An Untamed State or her bestselling essay collection Bad Feminist, or you may know her from the entire Internet. Her timely essays—including her recent, widely read New York Times piece “Where Are Black Children Safe?”—strike a chord with readers with their clear, direct, uncompromising prose, and get shared on social media like the latest comic book movie trailer. On Twitter, her nearly 100,000 followers are among the most engaged on the Internet, quick with a word of support or a declaration of solidarity. She’s appeared on numerous panels and in most major publications. She is, in other words, a true literary star.

But it is not her popularity that merits this award. Rather, her popularity reflects how important, incisive, and connective her writing is. She tackles tough subjects and controversial topics with a hard-edged grace and difficult honesty. She can be angry or hilarious or both. She can be intimately personal or grandly panoramic.

Most importantly, particularly in regards to the Freedom to Write Award, she is a brave writer. Though strong-minded and tough, she’s the first to see the complexity in any given issue or situation. She is clear and morally astute, yet never implies she’s better than anyone, or perfect in any way. In fact, the title Bad Feminist captures not just a lot about Roxane’s popularity but also speaks to the core of her enterprise: she wants the world to be better, but she knows that she, too, must become better. In her writing, she fights for women, for the LGBT community, people of color and anyone else who’s disenfranchised, who’s made to feel weak or small, and does so with passion and dedication. Roxane Gay, in all her work, connects her own struggles with others, and embodies the best of us. She possesses what Tennyson defined as a “heroic heart,” and she’ll continue “to strive, to seek, to find, and not to yield.” 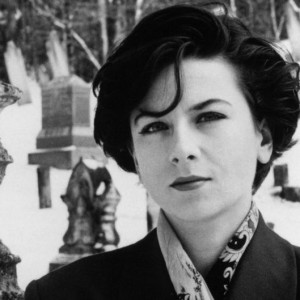 Donna Tartt's literary stardom began with 1992's The Secret History, a literary murder mystery of sorts set at the fictional...
© LitHub
Back to top