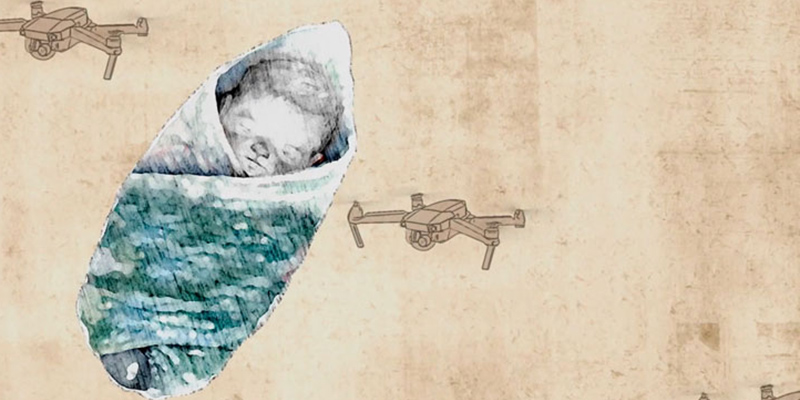 In this episode, Andrew is joined by Roman Krznaric, the author of The Good Ancestor: A Radical Prescription for Long-Term Thinking.

Roman Krznaric is a cultural thinker and founding faculty member of The School of Life. He advises organisations including Oxfam and the United Nations on using empathy and conversation to create social change, and has been named by The Observer as one of Britain’s leading lifestyle philosophers. 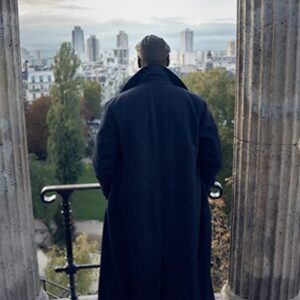