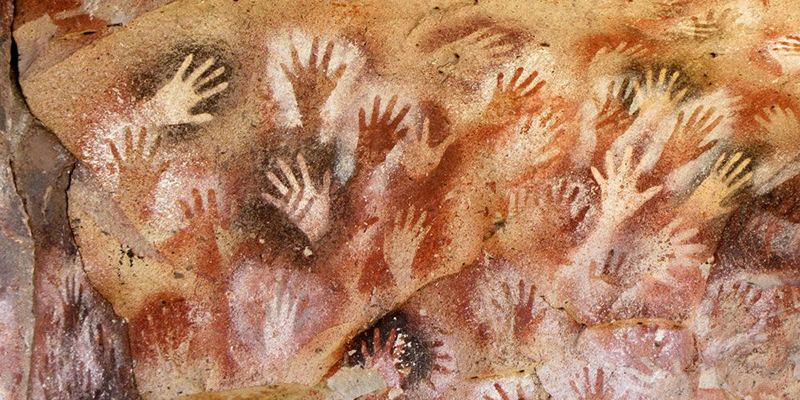 Robert McKee on the Design of a Character Universe

In this episode, Andrew is joined by Robert McKee, author of Character: The Art of Role and Cast Design for Page, Stage, and Screen, to discuss the creation of compelling characters and the design of their casts.

Andrew Keen: I don’t want to spend today just talking about Jeff Bezos and James Bond, but were you intrigued with the fact that Jeff Bezos, a seemingly real-life villain, is buying the the dominant franchise of good and evil [MGM] in today’s early 21st century?

Robert McKee: No, not really, because I’m old enough to remember how many times Hollywood studios have been bought and sold by everybody from Sony to whoever, and it just goes on and on and on. The new ownership doesn’t really matter much, because somebody still has to create the characters and stories that those studios, whoever owns them, are going to write and produce and distribute. And so the storytelling is a universal enterprise as old as humankind, and it’s never going to stop. The executives may come and go, but story is forever, so I’m not moved

Andrew Keen: Your book opens with a fascinating observation, which I want you to explain. You say characters are not human beings. A character is no more human than the Venus de Milo, Whistler’s Mother, and “Sweet Georgia Brown.” A character is a work of art and an emotive, meaningful, and memorable metaphor for humanity. Born in the mind, the womb of an author held safe in the arms of a story destined to live forever. That’s a wonderful opening to the book. Perhaps you might give it a bit of flesh.

Robert McKee: Well, I can reduce it down to two words: don’t copy. Don’t think that you can just meet someone or yourself, for that matter, and just copy a person that you actually know into a character. People you meet or know might inspire you by all means. It might give you an idea for something, but you have to go beyond people. And that’s what I mean when I say that works of art and their characters are superior to people. They’re more knowable and you can know them in depth in ways you can never know another human being in depth, perhaps even yourself, and they may change. They may ask their natures within the story, but once they’re in a story they are there forever, whereas people come and go.

Andrew Keen: You say that people come and go, but one of the words that I picked out of your book is the value of humanism. You mentioned earlier that people haven’t changed. And I’m quoting you again, “the guys and girls who stenciled their handprints on the walls of caves forty thousand years ago were doing then what we do today, making selfies.” So are you suggesting that we need to get beyond the “the guys and girls who put together the cave paintings,” which represent the earliest example of human art?

Robert McKee: What I’m advocating is a perception of depth and complexity of understanding human beings outwardly in terms of their observable behaviors, their personal relationships, friends, family, lovers, their their private inner life, their conscious life, and the various selves that argue with the side of a human being that underpinned by a subconscious mind that has in many ways a mind of its own. And so understanding human beings on all those levels and dimensionality because dimension means a contradiction, and human beings are consistently contradictory. And so what you see on the surface of someone suggests one thing, but what you discover when people are in action and making choices and doing things in life is often someone else and the people are not who they seem to be.

Robert McKee, a Fulbright Scholar, is the world’s most sought-after author and lecturer in the art of story. His writing seminars have earned him an international reputation. The cornerstones of his teaching are Story and Dialogue. Translated into 23 languages, these singular works have defined how we talk about the art of storytelling. Over the last 35 years, he has mentored screenwriters, novelists, playwrights, poets, documentary makers, producers, and directors. The list of McKee alumni includes the winners of over 70 Academy Awards, 250 Emmy Awards, and 100 Writers Guild of America Awards, as well as recipients of the Pulitzer, Booker, Olivier, and other major prose and playwriting prizes. 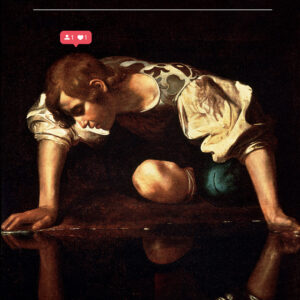 There is no greater compliment in this world than being the uncooperative catalyst of another person’s misery, if not all-out...
© LitHub
Back to top