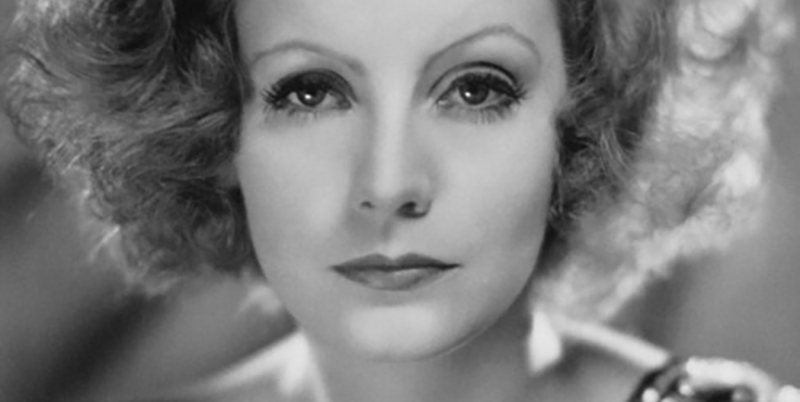 Robert Gottlieb on the Enigma of Greta Garbo

Robert Gottlieb has lived a charmed life as one of the most influential book editors of his generation—first at Simon & Shuster and then, for many years, at Knopf and Random House.

In the ’90s, he was also one of the few storied editors of The New Yorker.

Gottlieb’s other two passions are modern dance and cinema. From his editor’s desk, he helped program the George Balanchine Theatre for decades, all while acquiring and editing myriad film books over those years.

And now, at 90, he has written a film biography himself: a definitive portrait of Swedish actress Greta Garbo, whose elusiveness was something she always carried with her, as he illustrates, from her peasant-girl days in Stockholm in the early 20th century to her Hollywood years to her reclusive life in New York for five decades after retreating from Hollywood and acting in the early 1940s, just as the US entered WWII.

Garbo (Farrar, Straus and Giroux, 2021) is a gorgeously illustrated hybrid book with dozens of images throughout to help define the enigma that Garbo created onscreen. After his main narrative, the book features a Garbo Reader of sorts, with other published work and images about her life and times, illuminating the life of this mysterious yet trailblazing woman, whose own privacy was essential for her happiness and very existence.

Gottlieb, a child of the depression years, was always aware of Garbo as a young kid going to see films in New York. Here, his wonderful prose writing captures this complicated woman who became one of the most famous people in the world, almost overnight. And yet, she was retired by age 35, after acting in only 28 films.

Garbo is an invaluable book for anyone interested in her work and film history, from the silent era to the Golden Age of cinema.

Robert Gottlieb: The impact Greta Garbo had on the world was remarkable. I don’t know that it’s ever been replicated. As I write in the book, even people who were bigger stars—like Mary Pickford and Charlie Chaplin—they were popular and they were loved, but people thought of them as their pals. Whereas Garbo was not that at all: she was a mystery. She infiltrated the subconscious of the world. That sounds very pretentious, but it’s true. And I think that the book proves it with all that material at the back, which, by the way, is for me the best part of the book because I didn’t have to write it!

J.C. Gabel: Do you think her air of mystery perpetuated her omnipresence even more—because she wasn’t forthcoming?

Robert Gottlieb: I do think so. She wasn’t forthcoming because she didn’t want to be known.

J.C. Gabel: In your book, you say that she was like this even as a child. There’s this notion that she’s alone with her thoughts. I always assumed that was her reaction to the glitz of Hollywood, but as you point out, the shyness was really something that started in childhood.

Robert Gottlieb: I think she was phobic about crowds and about people she didn’t know. If you read Mercedes de Acosta’s book, which is a good book, she’s very clear about Garbo, whom she knew very, very well. She said it was all for real; there was nothing invented about it or put on. When she was faced with strangers or groups of people whom she didn’t know, she panicked and she ran. That’s what she was like. Now, she wasn’t a total loner. The joke about Garbo that lived for years and years and years—it was a staple of comic stuff—was “I want to be alone.” That’s what she was famous for. But she never said that, except in a movie. What she did say was, “I want to be left alone.”

J.C. Gabel: Which has a different meaning.

Robert Gottlieb: Totally. And that’s what she wanted.

J.C. Gabel: There’s a great picture in the book where she’s walking with Mercedes, and they’re both wearing men’s pants. How progressive that was at the time. Now it wouldn’t even be looked at twice. Looking at what year that picture was taken was very captivating.

Robert Gottlieb: It was shocking at the time. Garbo did it her way. I don’t even think it was a decision. That’s what she was like, and she was like that as a child. As her brother said, “It had to be her way.” She was the youngest of the three children. Everything had to be her way. She writes a letter to her friend when they’re girls saying, “If you want to change for the better, then I welcome your friendship.” Otherwise, basically, fuck off.

J.C. Gabel: It’s true. It’s so early on that you see that mannerism about her. But I think it pokes holes in this myth that a lot of Garbo’s shyness and reclusiveness was a reaction to Hollywood, when in reality, she was always like that. It was just that Hollywood would accentuate those things because of how much the stars were expected to showboat around to promote things.

Robert Gottlieb: That’s right. Because of the pressure on her.

J.C. Gabel: And yet, she famously was able to negotiate—whether it was for good or ill—that she didn’t have to show up at these premieres and do the whole press junket the way the other stars did.

Robert Gottlieb: When she was in control, when she signed her major contract, everything was her way. That’s just the way it was. And there was nothing they could do, because she said—and meant—that she would be perfectly fine going back to Sweden. She didn’t need it.

J.C. Gabel: In a way, she could negotiate because she was willing to walk away.

Robert Gottlieb: Absolutely. And she did walk away. There was nothing fake about it. One of the interesting things to me is the conflict between her need to be totally in charge of herself and a strange passivity, which manifested itself in wanting a man to take charge of her life and tell her what to do, the way she had with the abominable George Schlee, Valentina’s husband, and others. She wanted to be taken care of, and also she wanted to be obeyed. That’s not most of us.

Robert Gottlieb has been the editor-in-chief of Simon and Schuster, the head of Alfred A. Knopf, and the editor of The New Yorker. He has contributed frequently to The New York Times Book Review, The New Yorker, and The New York Review of Books and is the author of Great Expectations: The Sons and Daughters of Charles Dickens, George Balanchine: The Ballet Maker, Sarah: The Life of Sarah Bernhardt, and Avid Reader: A Life. In 2015, he was presented with the Award for Distinguished Service to the Arts by the American Academy of Arts and Letter

First As Tragedy Then As Farce: How the Soviet and American Invasions of Afghanistan Are Comparable 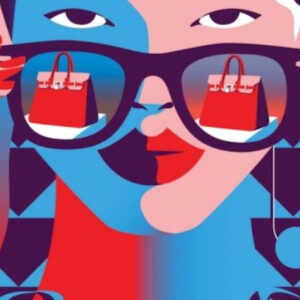