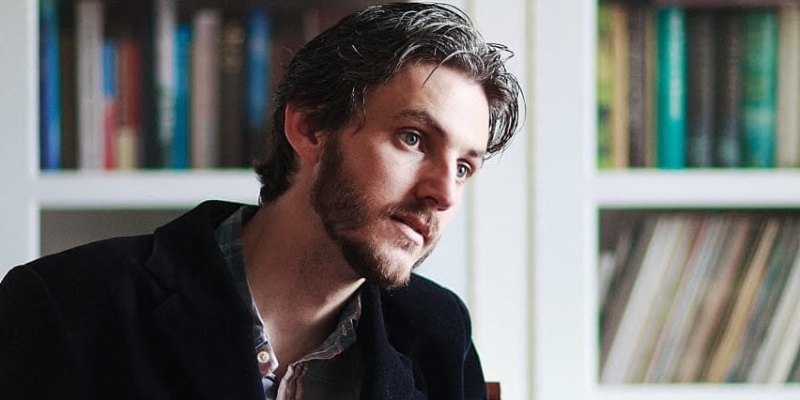 Rob Doyle is the guest. His new book, Threshold, is available from Bloomsbury.

Brad Listi: This issue of honesty on the page, self-revelation, self-exposure. I’ve had the thought before, recently, that if any human being—you could pluck anybody off the street—if they were to sit down and write their true selves into a book and put it down on a page, there would be plenty in anybody to make a reader either recoil or feel uncomfortable or feel critical or feel a sense of connection. We all contain these multitudes. And I think that in the age of social media, we get to curate ourselves to such a fanatical degree that a lot of people have become masterly at cultivating online personas or a written persona or a digitally presented persona that is sort of like Teflon—all the rough edges are sanded away.

I could feel you moving in the other direction in this book. You’re sort of willfully exposing all of yourself. I guess I shouldn’t say that because there’s plenty withheld. But I just got the sense that you were making a strenuous effort to not hide and to stick your chin out and say, okay, this is me. And this might not be the sanitized version of a human being, and especially a white male human being, that people are pining for right now. But this is the real and I’m going to put it down, and whatever happens, happens. Can you talk about those creative decisions in the actual writing process? Was it difficult for you?

Rob Doyle: Yeah, it’s a good question, but I would say it comes quite naturally. And you see that there’s a certain amount of aggression in it, because this culture that you’ve talked about—this sanitized and self-sanitizing culture—I hate it. I do. I really hate it a lot of the time, and I just find it so dead and so lifeless. It’s not good enough. Like you, like I’m sure a lot of your listeners, I spent my whole life immersed in literature. And the great thing about literature is a writer will sit down and they’ll just go for it. They’ll give it to you all, and they’ll write for their lives. And so the bar is set pretty high.

And then when you’re in this culture that suddenly, over five years, has changed to where everybody is supposed to pretend that they’re this idealized version of themselves and that they’re unproblematic and they’re not flawed and they’re not completely fucked up—in lots of ways—and that they don’t contain multitudes, that they just contain a kind of timeline self or a tweetable self, it’s bullshit. But also, I think I have certain exhibitionistic qualities, which really came to the fore, more in this book even than my previous ones. And so there’s a kind of jouissance, to use a pretentious French word, in exposing that there’s an eroticism to say, yeah, I know as the white guy, as the straight, cis dude, you’re not supposed to talk about this stuff. But here’s the way it is. I have all of these desires and I have all of these fucking flaws. And just putting it down.

Again, a lot of people won’t like it. I read reviews and stuff, and then some of the more brutal reviews are the online reviews, an Amazon or a Goodreads review or something, and people really take the gloves off. There’s a lot of real revulsion there sometimes. Don’t get me wrong, I don’t think I’m any worse than anybody else or any better than anybody else. But I think we’re falling out of the habit of expecting candor from our writers. And so, when you go in that direction now, you can kind of elicit a certain amount of shock and abhorrence and so on. But the other side of it is what I talked about earlier, which is far more people seem to have said, oh, thank god, I can breathe a bit more freely when I read this because someone is just going for it.

Rob Doyle was born in Dublin. He is the author of the story collection This Is the Ritual and the novel Here Are the Young Men. The latter was chosen as one of Hot Press magazine’s “20 Greatest Irish Novels 1916–2016” and has been adapted as a forthcoming film. Doyle is the editor of the anthologies The Other Irish Tradition (Dalkey Archive Press), and In This Skull Hotel Where I Never Sleep (Broken Dimanche Press). He has written for the Guardian, Vice, The Dublin Review, and many other publications, and he writes a weekly books column for The Irish Times. He lives in Berlin. 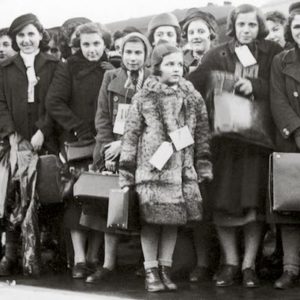 I was a child. I was in Wales. I was in the clothes shop in Llanrindod. The shop-bell rang with a tinkle. A man entered—a...
© LitHub
Back to top