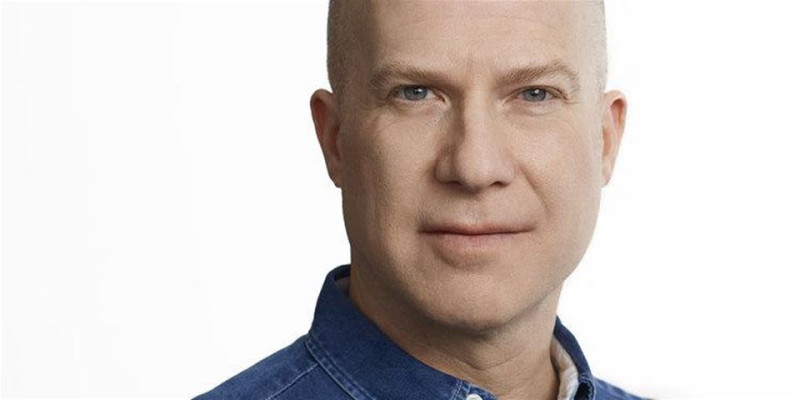 Richie Jackson has always felt lucky to be gay, and the single dream and drive of his life has always been to be a father. In May 2000, luck and dreams melded, and his son was born. In due time, his son too announced that he was gay. Was Richie relieved that his son was born into a more dramatically welcoming world? Comforted that gay no longer needed to be a defining quality? The answer was simple: no.

This week on Just the Right Book, Richie Jackson joins Roxanne Coady to discuss his latest book, Gay Like Me: A Father Writes to His Son, out now from Harper.

Richie Jackson: I hope what people take from my book is what it takes to be gay in America right now. They might read it and say, I had no idea what you have to do and go through on a daily basis. Hopefully, they see things differently. People often say they don’t care if you’re gay or not, but we want them to care so they’re part of our rights. My personhood is not up for politics; you can’t be pro or con on my family. The safety of my family and community should not only be for legitimate politics and political platforms to talk about.

Richie Jackson: From what I hear from your question, I hear silo but other people say identity politics. For me, I don’t think there is anything wrong with identity politics. It’s basically people demanding to be heard. The thing is that we have to coalesce around someone eventually. 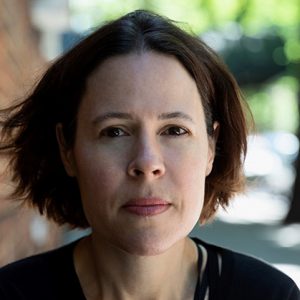