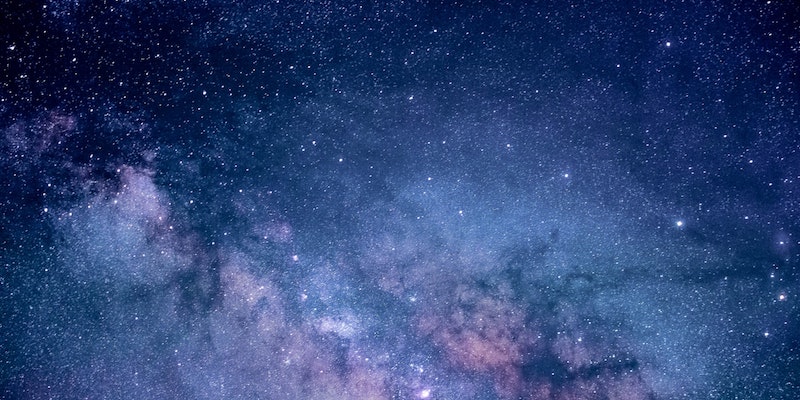 In this episode, Richard Powers Bewilderment, out now from W. W. Norton & Company.

Mitzi Rapkin: Let’s talk about the title and the concept of bewilderment. Bewilderment has these two meanings. It means perplexing or confusing, but also going back to the wilderness and if you take it apart you know bewilder is like be wilder. Did that word come to you and you knew it was the title and kind of a driving force or was that something else that came out through the process?

Richard Powers: It’s funny, a lot of times my creative process results from having a message, like a memory posted forward into the future that I then intercept much later down the line. So, there’s this signal passed across large periods of time but it needs a transmitter and a receiver. In this case, I fell in love with the word bewilderment back in the 80s when I came across an essay by the physician, writer, Lewis Thomas.

He was a great writer and a great scientist who wrote a number of essay collections, including a famous one called The Lives of a Cell. And there was an essay that Lewis Thomas wrote called “On Matters of Doubt”, and he was exploring the two cultures divide, which was first made notorious by C.P. Snow and a lecture of that name. It was a growing preoccupation and still is a matter of real concern that we, as human beings, we’re kind of splitting along a big cultural divide into those who saw the world primarily through a scientific lens, and those who saw the world primarily through a humanistic, or an artistic lens, and that somehow these were radically opposed ways of thinking about what it means to be human in this place.

And Thomas, along with many others, is very distressed at this idea that we might be creating these inimical camps and he was looking for something that united the arts and the humanities and the sciences, he said he was going to search through all these catalogs of disciplines and see what condition might be equally familiar to all of them. He says, I think I found that, I think I know what’s at the heart of almost every pursuit that humans put their hands to, and he says, It’s bewilderment.

And I just thought, that’s so lovely, I want to write a book with that title. Of course, you know, I was a young man in my 20s, back then. And the years went by, and I wrote book after book after book. And then just a few years ago, I guess 2013, when I read about this technique that we’ve been talking about [neurofeedback], and it did remind me of Flowers for Algernon. And I thought I’d go back and have a look anyway, and see what Daniel Keyes did in that short story, which he later turned into a novel, and I didn’t make it past the epigraph because he uses a quote from Plato’s Republic, about the allegory of the cave. And you know, in the allegory of cave, we’re all strapped, shackled in a dark cave and looking at shadows dancing on the wall, caused by projections from coming from behind us, and we’re mistaking the shadows for actual reality.

And one of us breaks out of the chains and goes outside and discovers that there’s actually an actual world on the outside and wants to come back in and tell the others but of course, you know, the others, you know, think he’s crazy. And Keyes uses a quote from that passage on the allegory of the cave and Plato says, the mind, like the eye, knows two kinds of bewilderment, going into the light and coming out of it. And I saw that word it was just electrifying. And I thought, well, here we go. This this is my chance finally to write a novel using that title and in exploring those two senses and basically building a fable around the mind coming into the light and then being forced back in darkness again.

Richard Powers has published thirteen novels. His most recent is Bewilderment. He is a MacArthur Fellow and received the National Book Award. His novel, The Overstory, won the Pulitzer Prize in Fiction. He lives in the Great Smoky Mountains. 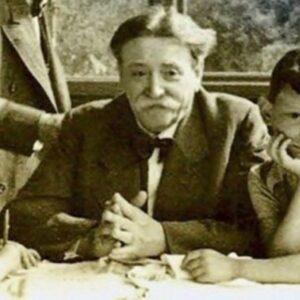 I stand in the archway of the building where Dr. Eduard Bloch had his home and surgery: the Palais Weissenwolff at No. 12 Landstrasse....
© LitHub
Back to top