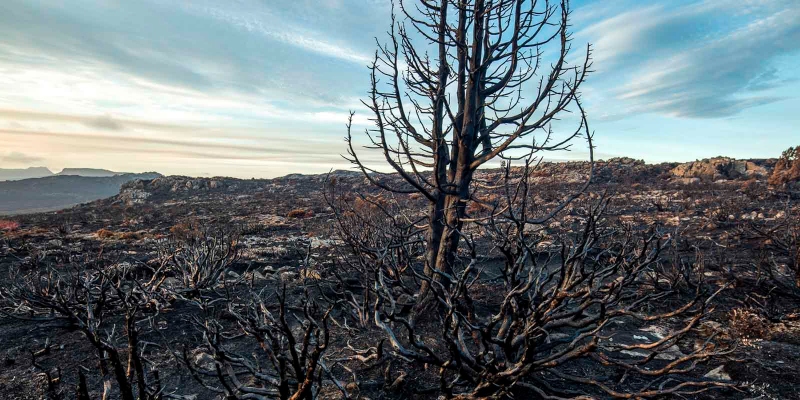 On today’s episode of The Literary Life, Mitchell Kaplan talks to Richard Flanagan about his new novel, The Living Sea of Waking Dreams, out now from Knopf.

Richard Flanagan: We had apocalyptic fires here in 2018, and they were a harbinger of that terrible black summer that mainland Australia then had in 2019. And I began the book amidst those fires, which similar to your fires on the West Coast are unprecedented and behave in completely new and different and terrible ways, and against which we no longer have defenses. Suddenly all the debates about climate change became academic because it was just the reality that everyone had to live with now as they fled their homes, as they abandoned towns, as they were forced to live as internal refugees in their own country.

I sketched the book out during the fires in Tasmania, and it became apparent that these would be repeated on a much larger scale the following summer in mainland Australia. I actually had a draft of the book finished in order to rewrite it completely in real time over that terrible summer so it would be infused not with a journalistic sense of what happened, but more I just wanted to capture the strangeness of how we behave in these times of complete crisis and confusion, where we discover that all the things we thought were certain, all the verities, everything becomes fluid and molten, and nothing can be taken for granted. Even time itself, and even language—which is why in the book, even words no longer seem capable of holding meaning any longer. So I wanted to capture those sort of things, and it seemed to me the best way was to rewrite the entire book through that long summer and just let the spirit of that fill every sentence.

Richard Flanagan’s seven novels have received numerous honours and are published in forty-two countries. He won the Commonwealth Book Prize for Gould’s Book of Fish and the Man Booker Prize for The Narrow Road to the Deep North. He lives in Tasmania.

The Science of Happy Hour: On the Irresistible Chemistry of Your Favorite Drinks 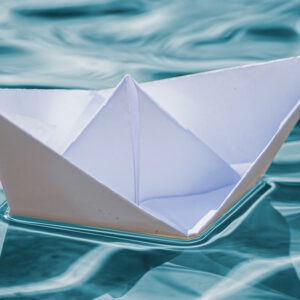 Maybe we all, at some point, find ourselves in the middle of a life that we do not recognize. Or maybe it’s just me. You go along...
© LitHub
Back to top