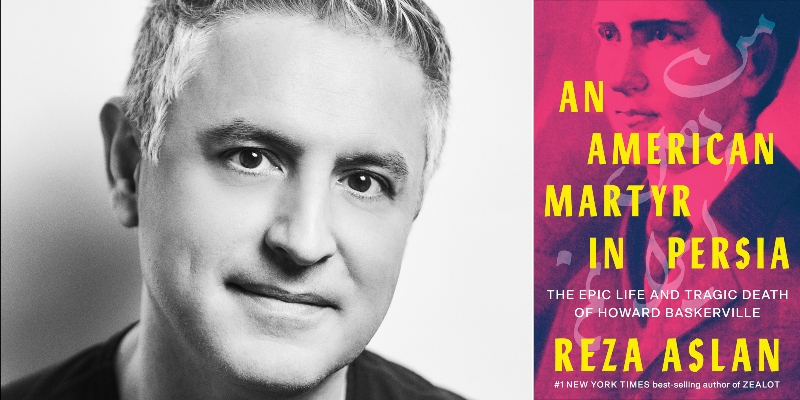 Reza Aslan: How to Become a Nation of Baskervilles

In this episode of Micro, Reza Aslan talks to Drew Hawkins about his new book, An American Martyr in Persia: The Epic Life and Tragic Death of Howard Baskerville.

There are things that Americans can do. I know that slacktivism, or social media activism, gets a real bad rap because people say, you’re not really doing anything, you’re just tweeting about it. But if you only knew how important that was to that 18-year-old Iranian woman, risking her life for the most basic rights in Iran, to know that there are millions of Americans who are listening, who are watching, who sympathize, and who maybe can’t do anything except understand and love, and preach a different version of what Iranians are, who they actually are than they hear from their own American government—you have no idea how valuable and important that is.
I talked about the fact that maybe one day, we can all once again become a nation of Baskervilles—I think that’s what it means. Baskerville was able to ignore the rhetoric of his own government and the rhetoric of the Iranian government and focus on the needs of the people. And in his case, he was willing to sacrifice himself for those needs. We don’t need to sacrifice ourselves. But at the very least, we need to understand and empathize with those needs, and work as hard as we can to make sure that the people who make the decisions in our government are actually making decisions that service the needs of the Iranian people.

Reza Aslan is a leading expert in world religions. He is also a renowned writer, professor, and an Emmy- and Peabody-nominated producer. A recipient of the prestigious James Joyce Award, Aslan is the author of three internationally best-selling books, including the #1 New York Times Bestseller, Zealot: The Life and Times of Jesus of Nazareth.

Drew Hawkins is a writer and journalist in New Orleans. His work has appeared in The Guardian, The Daily Beast, Scalawag Magazine, Southerly, No Contact, Rejection Letters, HAD, and other publications. You can follow him on Twitter at @WAdrewhawkins.

Danyel Smith on Placing Yourself in Broader Historical Contexts 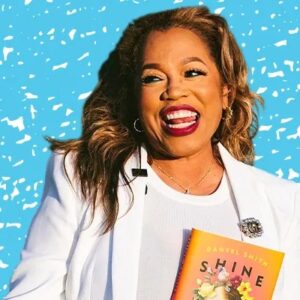 Danyel Smith on Placing Yourself in Broader Historical Contexts