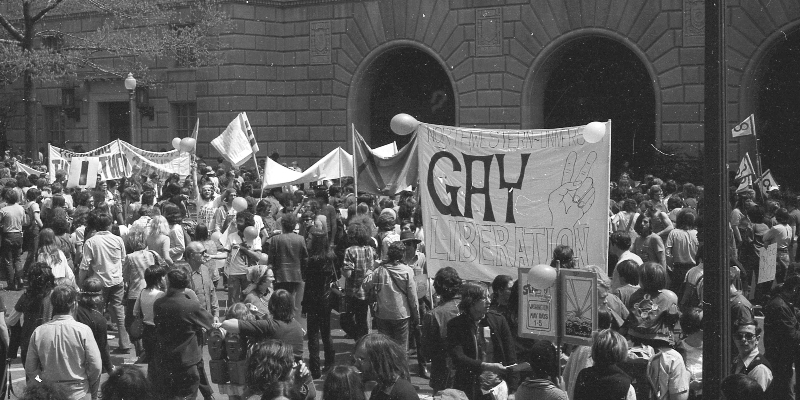 In Stand by Me: The Forgotten History of Gay Liberation (Basic Books, 2016), the acclaimed historian Jim Downs rewrites the history of gay life in the 1970s, arguing that the decade was about much more than sex and marching in the streets. Drawing on a vast trove of untapped records at LGBT community centers in Los Angeles, New York, and Philadelphia, Downs tells moving, revelatory stories of gay people who stood together—as friends, fellow believers, and colleagues—to create a sense of community among people who felt alienated from mainstream American life.

As Downs shows, gay people found one another in the Metropolitan Community Church, a nationwide gay religious group; in the pages of the Body Politic, a newspaper that encouraged its readers to think of their sexuality as a political identity; at the Oscar Wilde Memorial Bookstore, the hub of gay literary life in New York City; and at theaters putting on Gay American History, a play that brought to the surface the enduring problem of gay oppression.

These and many other achievements would be largely forgotten after the arrival in the early 1980s of HIV/AIDS, which allowed critics to claim that sex was the defining feature of gay liberation. This reductive narrative set back the cause of gay rights and has shaped the identities of gay people for decades.

An essential act of historical recovery, Stand by Me shines a bright light on a triumphant moment, and will transform how we think about gay life in America from the 1970s into the present day.

Jim Downs is Gilder Lehrman NEH professor of Civil War Era Studies at Gettysburg College. The author of the critically acclaimed Sick from Freedom: African-American Illness and Suffering during the Civil War and Reconstruction, he has also written for Time, the Huffington Post, and the New York Times, among other publications.

Morris Ardoin is author of Stone Motel: Memoirs of a Cajun Boy (2020, University Press of Mississippi). A communications practitioner, his work has appeared in regional, national, and international media. He divides his time between New York City and Cornwallville, New York, where he does most of his writing. His blog, Parenthetically Speaking, can be found at www.morrisardoin.com. Twitter: @morrisardoin 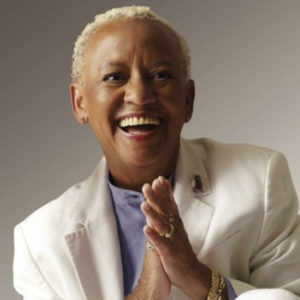