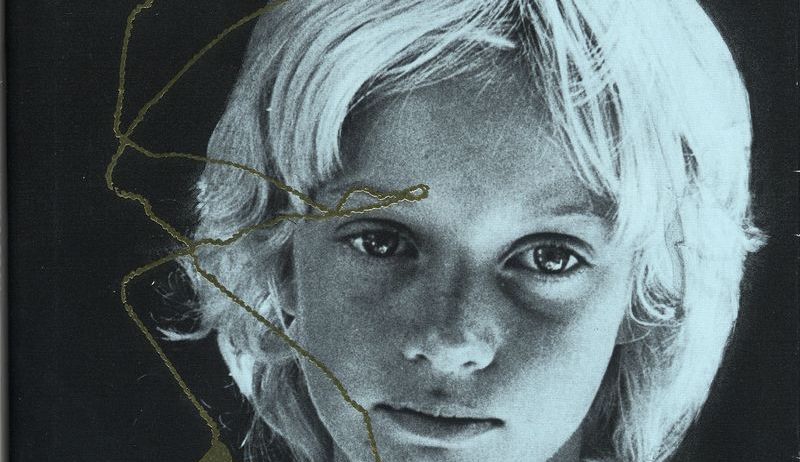 The NBCC Asks Writers for their Resistance Reads

I read Number the Stars by Lois Lowry to my children because it held a message of both resistance and agency. My children spent their early childhood in Latvia, primarily in a government-run orphanage. Much of their life then was decided for them by well-meaning adults. We read Number the Stars together during our first year as a family because I wanted Annemarie’s story to remind them of two truths: They will have important choices to make, and those choices hold immeasurable power.

Even as a girl living under Nazi rule, Annemarie had important decisions placed before her. Would she hide her Jewish best friend, Ellen, from the Nazis? Would she trust her instincts and snatch Ellen’s Star of David necklace from her neck moments before soldiers came to inspect their room? Would she travel alone down a road full of soldiers to deliver a package to her Uncle? Her answer, again and again, was yes. I can still remember the look on my children’s faces when Annemarie delivers a handkerchief laced with cocaine to her Uncle, consequently saving the Jewish refugees hiding inside his boat from discovery by the Nazi search dogs. They each held a combined look of relief and satisfaction. Annemarie, someone their own age, had saved the day.

As our President-elect reconsiders NATO and simulations broadcast how easily Russia could overtake Latvia, I feel it is essential that my children remain confident in their own agency. Much like their birth country, which has weathered many occupations and yet remained intact, I want my children to know that they need not submit to the choices made for them. Instead, I hope they will trust that even their smallest decisions can change the direction of the fight—just as it did for Annemarie.

Sarah K. Stephens holds a doctorate in Developmental Psychology and teaches a variety of human development courses as a senior lecturer at Penn State University. Although Fall and Spring find her in the classroom, she remains a writer year-round. Her debut psychological thriller, A Flash of Red, was released in December 2016 by Pandamoon Publishing. Follow her on Twitter @skstephenswrite or Facebook @SarahKStephensAuthor 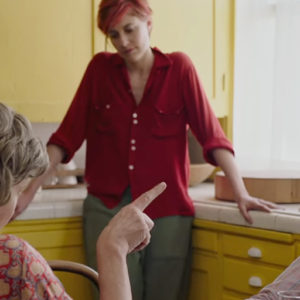