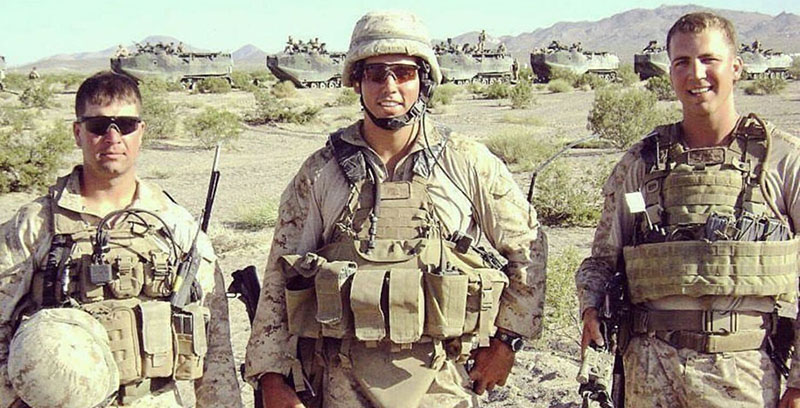 In this episode, Andrew is joined by Major Tom Schueman and Zainullah Zaki, author of Always Faithful: A Story of the War in Afghanistan, the Fall of Kabul, and the Unshakable Bond Between a Marine and an Interpreter.

Major Tom Schueman served in Afghanistan for sixteen months, including the single bloodiest battle of the war in Afghanistan as a platoon commander with the Third Battalion, Fifth Marines in Helmand Province. Schueman redeployed to Afghanistan as a JTAC and advisor to the Afghan National Army while he was a member of First Reconnaissance Battalion. Schueman went on to get his master’s in English literature at Georgetown University and teach English literature at the United States Naval Academy. He is currently a student at the Naval War College and remains on active duty. He is also the founder of the nonprofit Patrol Base Abbate.

Zainullah “Zak” Zaki is one of nine children and was raised by a subsistence farmer in eastern Afghanistan. Zak served as an interpreter for the U.S. forces during the war in Afghanistan with the Third Battalion, Fifth Marines in Helmand Province beginning in 2010, and later worked for the U.S. government in Kunar Province from 2012 to 2014. After more than six years battling bureaucracy with Major Tom Schueman as his advocate, Zak successfully immigrated to America with his family in 2021. He is currently awaiting a final ruling on his immigration status and working in construction in San Antonio, Texas.

The Battle of Atlantic, 80 Years Later

Profit AND Social Responsibility? How Today’s Leaders Should Confront Our Toughest Problems 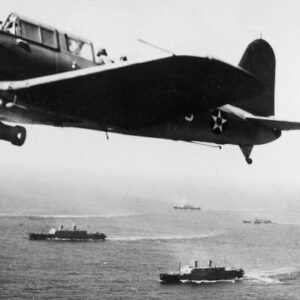 The Battle of Atlantic, 80 Years Later