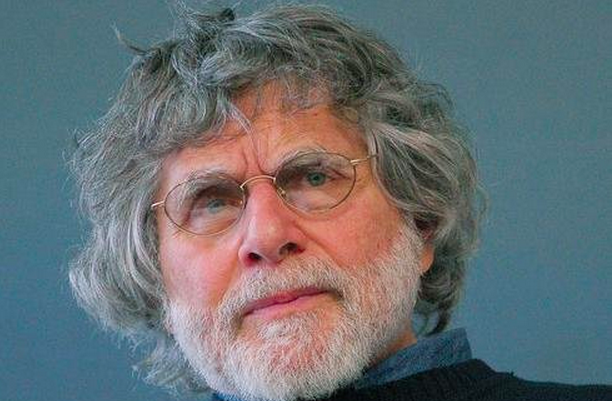 In Praise of a True Booklover

Around six years ago, I moderated a panel at the Virginia Festival of the Book with critic and novelist Louis Bayard; critic, scholar, and author Michael Dirda; and novelist, critic, author, scholar, teacher, and all-around literary force of nature Alan Cheuse.

Bayard had asked if I would give him a ride from the University of Virginia Bookstore back to our hotel. At the last minute, Cheuse asked if he might get a lift, too, and I was happy to oblige, and told Bayard he’d have to settle for the cramped backseat of my Mini Cooper. This was Alan Cheuse we were talking about! He was the acclaimed voice of NPR Books (our colleague, Maureen Corrigan, is properly the acclaimed voice of Books for Fresh Air with Terry Gross). He had published fiction, and travelogue, and short stories, and academic works. He seemed, to me, a giant of letters, someone whose body of work I would never match, and whose person I could never approach.

People had told me Alan could be brusque and terse, but from the moment he folded his tall frame into the front seat of my tiny car, Cheuse and I got on like old friends at a reunion. I knew his lovely daughter Sonya from the world of book publicity—today she’s Director of Publicity at Ecco Books. He was happy to learn that she and I were colleagues, and even happier to learn that we were both Smith College alumnae. We talked for a while about the benefits of women’s education, but quickly segued to the delights of raising daughters, since we both have two—Sonya’s sister is Emma, and their brother is Josh.

But—and this is crucial—we started talking about books we loved. Why is that crucial? Because Alan did not once speak down to me. He had not a shred of pedantry or pontification in his persona. Although he was a gifted teacher and writer, the reason that so many people will remember him best as a book critic is because when he was talking about books, his love for great stories and reading shone through, leaving no room for stance or seniority. His eagerness to share a historical novel he’d just discovered was as fresh and unguarded as an adolescent’s, and he wanted to know about the books I was most excited about then, too. Which ones were surprising? Which ones were unputdownable? Which weren’t worth anyone’s time?

Shortly thereafter, Alan joined me on “The Book Studio,” then my PBS author-interview show, to talk about To Catch the Lighting: A Novel and A Trance After Breakfast, a collection of his essays on travel. He spoke with his characteristic quietness and thoughtfulness  about what it means to truly experience a place, and we also discussed his deep appreciation for and orientation towards the West Coast and California where he spent a large part of each year thinking and writing, almost always after spending a week first at the Squaw Valley Writers Workshop.

This year, Alan agreed to speak with me for a book I’m working on, and asked me to make sure we scheduled a date and time before he left for Squaw Valley in early July. Even though the only day that worked for both of us was the day before his flight, he took the time to sit down and chat. That’s the kind of person Alan Cheuse was. If you pinged him on Facebook and said “I have a question,” he pinged back his office line and said “Call me, what’s up?” If you saw him at a dinner or a cocktail party, he greeted you with the same warmth whether it had been days or years since you last ran into him.

I believe Alan Cheuse was a mensch, a person of integrity and honor. I will miss him. 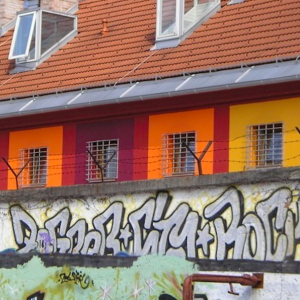 You still remember the day / When you first saw the tiger’s trail. / You had just woken, and there it was. / Morning...
© LitHub
Back to top