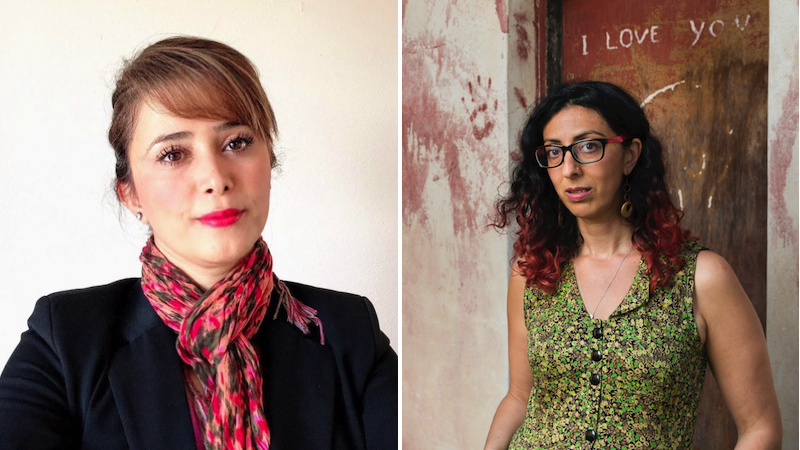 On this episode of Rekindled, Ayelet Tsabari talks to Ava Homa about her recent novel, Daughters of Smoke and Fire. In the novel, Leila—a young Kurdish woman living in Iran—finds herself in grave danger when she launches a campaign to find her missing brother Chia, a political activist who follows in the footsteps of their father, who was tortured and imprisoned for his views. Please purchase Daughters of Smoke and Fire from your favorite local bookstore, or through Bookshop.

Ayelet Tsabari: How do we convey such complex history, and the subtleties of a culture, to an audience who doesn’t understand it? How do we do that without being didactic, and without catering to the majority?

Ava Homa: I’m sure you have thought about this a million times too as you go through drafts—especially with fiction. If a Kurdish character is speaking to another Kurdish character, they aren’t going to explain things they both know! So how many techniques can you find to convey that—how many times can I have my character, Leila, walking by the TV when her dad is watching and have them say to each other, “Wow, this many people were killed today”, I mean how many TVs can you even find!

But that question, who do you write for . . . at the end of the day, I know I am not writing popular novels, not Fifty Shades of Gray, so I think my readers will be an interested audience who want to know about other parts of the world. I mean I know when I read books about other parts of the world that I don’t know, I don’t think my idea of the best novel is one that answers all my questions. Good literary fiction set in places where I had limited access—novels that drew me in, put a human face on people I don’t know, then that can make me curious enough to pick up a non-fiction to read more and understand more. 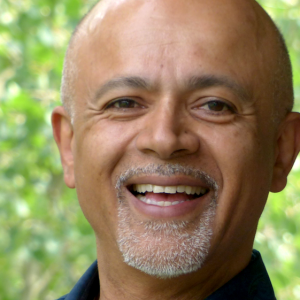 In the inaugural episode of its new digital webcast series, SVWC NOW, the Sun Valley Writers’ Conference presents bestselling...
© LitHub
Back to top