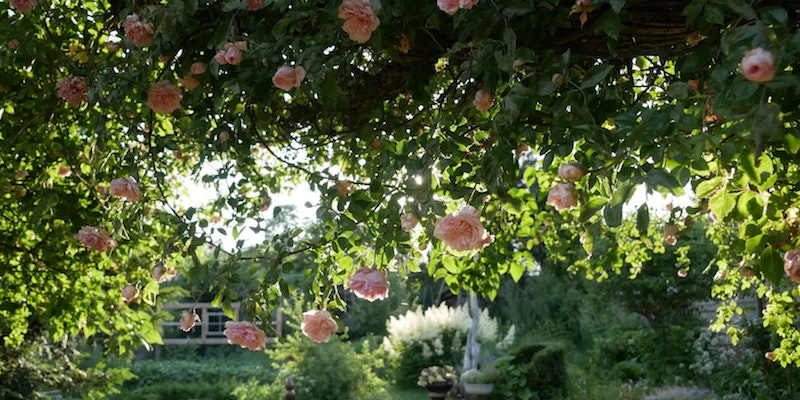 In this episode, Rebecca Solnit discusses Orwell’s Roses, out now from Viking.

Rebecca Solnit is a writer, historian, and activist.  She is the author of more than twenty books on feminism, western and indigenous history, popular power, social change and insurrection, wandering and walking, hope and disaster, including Whose Story Is This?, Call Them By Their True Names, Cinderella Liberator, Men Explain Things to Me, The Mother of All Questions, and Hope in the Dark, and co-creator of the City of Women map, all published by Haymarket Books; a trilogy of atlases of American cities, The Faraway Nearby, A Paradise Built in Hell: The Extraordinary Communities that Arise in Disaster, A Field Guide to Getting Lost, Wanderlust: A History of Walking, and River of Shadows: Eadweard Muybridge and the Technological Wild West.   Her new book is Orwell’s Roses.

The Creators of Ear Hustle Discuss the Beginnings of the First-Ever Podcast Produced within a Prison, Distributed Globally 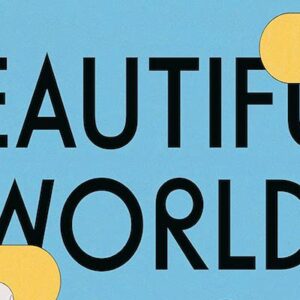