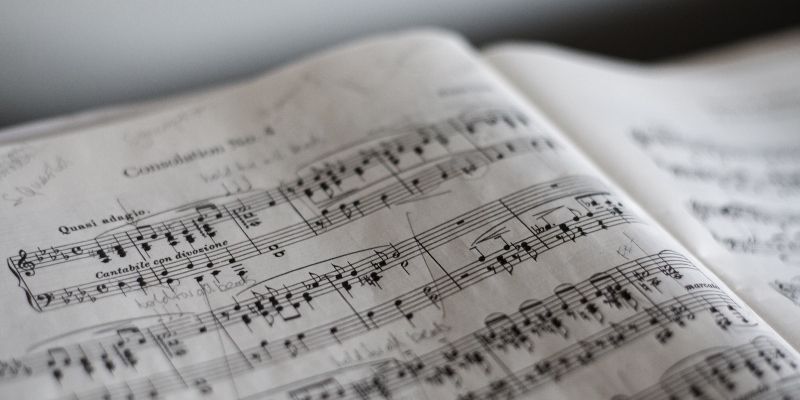 Reading Finnegans Wake Musically Might Help Make Sense of It

Some of Finnegans Wake’s canniest readers, like guest Olwen Fouéré, don’t read the whole thing. That makes sense, too, considering that the book is itself incomplete: the last line doesn’t end, has no period. You’re left with a book that cannot conclude itself, that avoids coherence. So what are all these words doing, if not communicating? In part, they’re making music. They’re an experiment with language’s sounds.

Joyce obsessed over such sounds, including the sound linkages that connect meanings in ways impossible to track consistently. The scholar Joseph Nugent says in this episode, “Joyce does things very frequently for the fun of it, or because of some coincidence that was inside his own head that the rest of us have no access to whatsoever. We give up after a while imagining that we’re going to make entire sense of this book.”

When you read the book with songs in mind, you can end up noticing glorious constellations that scholars have catalogued for decades. Consider the closing lines, with their patterns of iambs and rhyme and alliteration, their music that carries you along with the rising and falling of waves:

We pass through grass behush the bush to. Whish! A gull. Gulls. Far calls. Coming, far! End here. Us then. Finn, again! Take. Bussoftlhee, mememormee! Till thousandsthee. Lps. The keys to. Given! A way a lone a last a loved a long the

You, reader or listener, have to figure out where you go from here. But the Wake gives you rhythms and sensations to encourage those next steps.

Olwen Fouéré is an actor and director. She’s in films such as Mandy, and in riverrun, she adapted Finnegans Wake for the stage.

Joseph Nugent is a professor at Boston College and impresario behind “Zoomin the Wake,” a Finnegans Wake reading group. 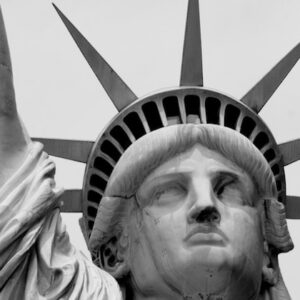 If there is any single constant in the public discourse about immigration in this nation of immigrants, it’s that emotion...
© LitHub
Back to top