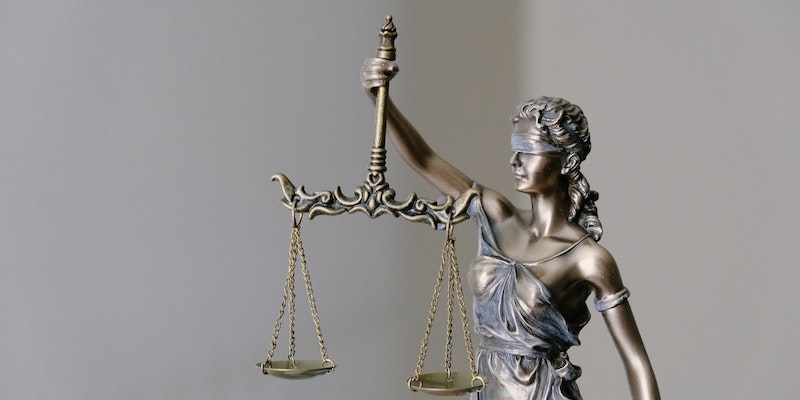 In this episode of Keen On, Andrew is joined by Randall Kennedy, the author of Say It Loud!: On Race, Law, History, and Culture, to discuss the key social justice issues of our time—from George Floyd to antiracism to inequality and the Supreme Court.

Randall Kennedy is Michael R. Klein Professor at Harvard Law School where he teaches courses on contracts, criminal law, and the regulation of race relations. He was born in Columbia, South Carolina. For his education he attended St. Albans School, Princeton University, Oxford University, and Yale Law School. He served as a law clerk for Judge J. Skelly Wright of the United States Court of Appeals and for Justice Thurgood Marshall of the United States Supreme Court. He is a member of the bar of the District of Columbia and the Supreme Court of the United States. A member of the American Law Institute, the American Academy of Arts and Sciences, and the American Philosophical Association, Mr. Kennedy is also a Trustee emeritus of Princeton University. 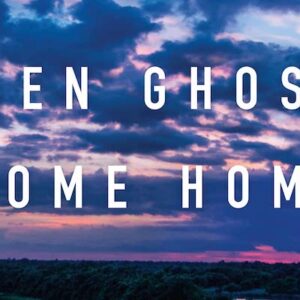