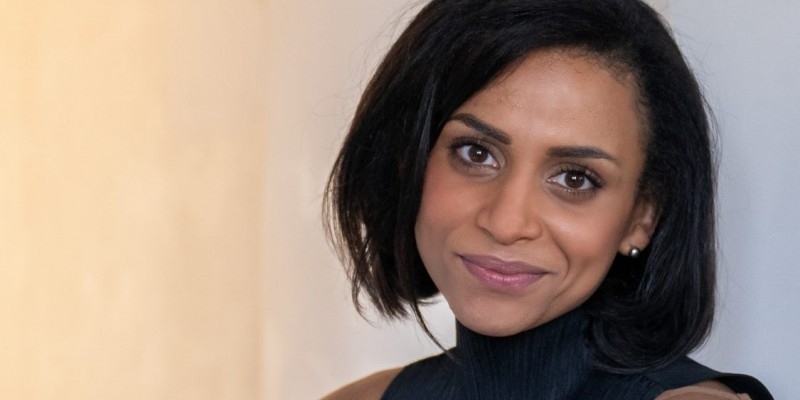 Rachel Long on the “Unlanguage” of Writing About the Body

Rachel Long is the guest. Her debut poetry collection, My Darling from the Lions, is available from Tin House.

Brad Listi: [Sex] is a weird thing—it’s not a weird thing to talk about, but it can feel weird to talk about it sometimes, and it can feel weird to write about it. There have been times in the past where I’ve shied away from it or publicly mused about shying away from it. I got scolded once by a friend of mine who was like, why are you doing that? It’s like self-deprecation; nobody needs to read that. But I always love it when I read it. I always love when sex is in a book. I think everybody likes that. Because it’s such an elemental human activity. I think, too, that there can be some fear about writing about it, not because it’s taboo but because it’s easy to screw up. There’s the Bad Sex Award and all that stuff. It’s an easy way to get people to sort of snicker when they’re reading you if you do a shitty job of writing about it. Were those challenges for you? Is this something that you struggle with, or no?

Rachel Long: The Bad Sex Award is so unkind, as if writing isn’t hard enough. Another poet that I love dearly, Caroline Bird, has just been sort of elemental throughout my writing career so far. But she said the hardest thing to write is kissing, and then she convinced us to all write poems about kissing. And then when we sort of had failed and failed better, we talked about why it was such a difficult thing, is because it’s so active. A good kiss, you should be so in it, you shouldn’t be sort of making notes so that you may be able to write a good poem or short story or whatever about it later. It’s so present and it’s so active. Just to say exactly the same of sex, exactly the same as writing a fight—a fight scene is so ridiculously hard because it’s so in the body, it’s so almost unlanguage.

Rachel Long is a poet and the founder of Octavia Poetry Collective for Women of Colour, which is housed at Southbank Centre in London. My Darling from the Lions, first published by Picador in 2020, is her debut collection. She was born in London, and resides there today. 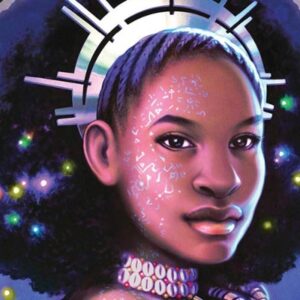