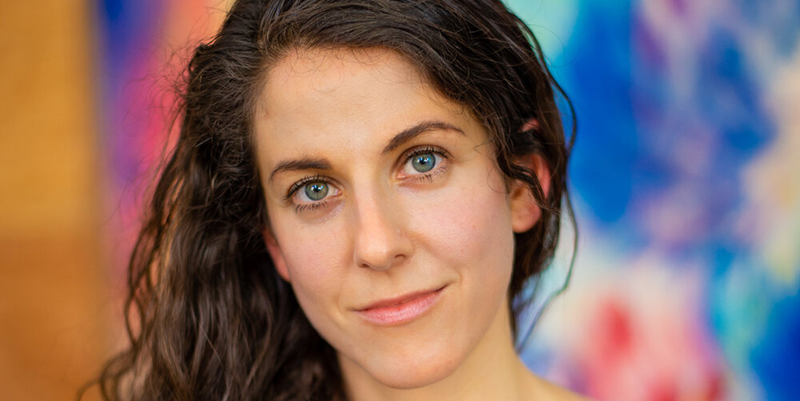 Rachel Krantz is the guest. Her new memoir, Open: An Uncensored Memoir of Love, Liberation, and Non-Monogamy, is out now from Harmony.

Brad Listi: I have to believe that with straight dudes, there has to be some creepiness, right? Once they know that you’re polyamorous, there is an attitude like, Oh, she’s open for business. How do you deal with that?

Rachel Krantz: Skillfully, usually. I feel like it’s been interesting to see different people in interviews, just the difference between people who are not being creepy like you and then some people who kind of take my book to be the equivalent of wearing a short skirt. Because I’ve written about these things now, they can now equate me to blowing the mic and being pretty gross. Luckily that hasn’t been the overwhelming experience, but there’s definitely a lot of that just in the promotion of the book.

Unfortunately, women are used to that kind of creepiness, and so it was just a continuation of that or a more obvious iteration of it. I think where it’s proven to continue to be more difficult for me is how I talk about in the book the men I would start dating, who didn’t identify as non-monogamous, but rather just dating how they would often put me more in a box of, well, she already has someone at home, so I don’t need to be as considerate of her feelings or consider that maybe she would form an attachment to me because she already has that. Because they’re still operating in that monogamous framework, they kind of put me more in the box of like casual sex or, like I say, nicely, gently broken-in to borrow and return.

And that was something I hadn’t really experienced much of before non-monogamy because I’d kind of always been more, I think, in men’s minds, considered girlfriend material. So that was a really rude awakening for me to experience what it is to just kind of feel used or feel like I’m developing feelings, but the other person is just not able to think of me that way or not willing to, because it puts them at too much of a risk.

Rachel Krantz is a journalist and one of the founding editors of Bustle, where she served as senior features editor for three years. Her work has been featured on NPR, The Guardian, Vox, Vice, and many other outlets. She’s the recipient of the Robert F. Kennedy Journalism Award, the Investigative Reporters and Editors Radio Award, the Edward R. Murrow Award, and the Peabody Award for her work as an investigative reporter with YR Media.

Casey Michel on the Unregulated Economy Posing a Threat to Democracy 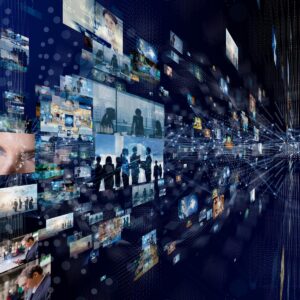 Featured image: SciTechDaily When we were kids, my parents took me and my sister to Disneyland in California a few times,...
© LitHub
Back to top