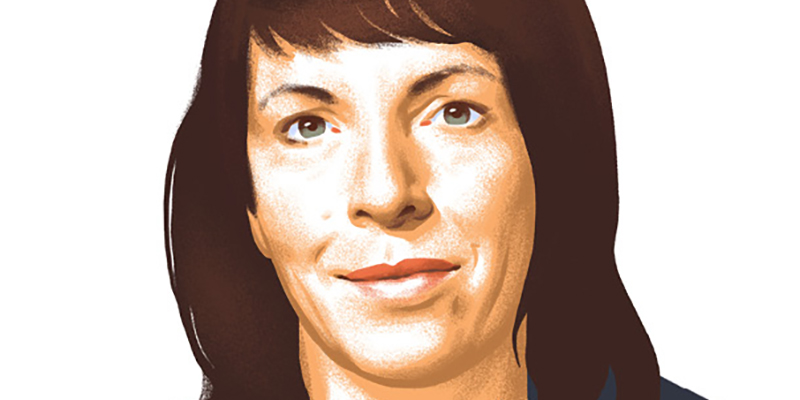 Rachel Cusk on Writing Without Feeling Like a Writer

In Conversation with Kjersti Skomsvold on How to Proceed

In this episode, the British writer Rachel Cusk talks to Kjersti Skomsvold about writing her memoirs and the Outline trilogy, and her upcoming novel Second Place. She also talks about form and truth, change and repetition, the feminine personal, and writing without feeling like a writer.

Rachel Cusk: So much of the story of that book became what I didn’t know when I wrote those things. At the end of it, it became the story of the aftermath of aftermath. So the reaction to that book, which was the most violent and murderous experience of my life, I think probably. The hatred and disapproval in this country, it was an explosion of it. It was one of those moments where clearly people had nothing better to think about. And it was an extraordinary thing in that state of vulnerability that I had gone to some effort to describe, which was not only my vulnerability, but the vulnerability of children in that situation and the difficulty of finding a way of writing about that without compromising them or their experience. So to have this sort of sledgehammer taken to the whole thing was quite extraordinary. So I couldn’t express myself for a very long time after that.

In terms of writing, without feeling like you’re a writer, that old writer was killed by the mob. So I had a long process of rebuilding to do, which, of course, as with all of these things and it’s something that I write about at length, these drawings away of realities are so hard. And yet, you know, only that way can the new reality be born. I thought divorce was that process, but in fact, it was the violent destruction of my book about divorce that was that for me as a writer.

Rachel Cusk is the author of the Outline trilogy, the memoirs A Life’s Work and Aftermath, and several other works of fiction and nonfiction. She is a Guggenheim fellow. She lives in Paris. 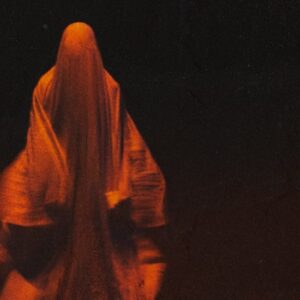 At his office in South Kensington on Monday, February 21, 1938, Nandor Fodor opened a letter from an East End clergyman of his acquaintance....
© LitHub
Back to top