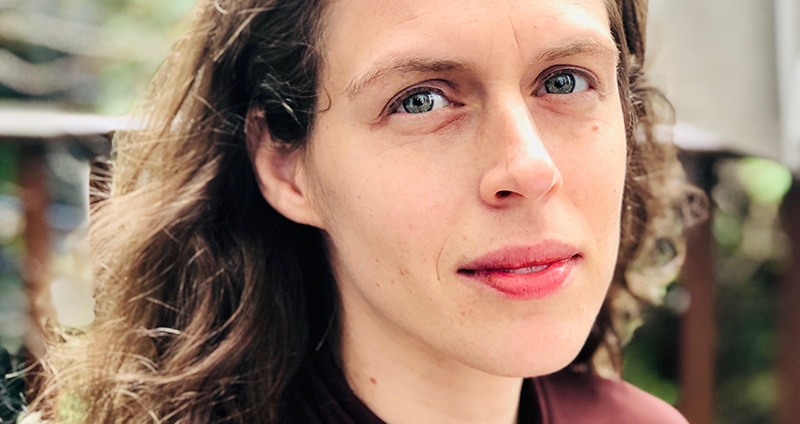 Rachel Aviv: Why It’s Difficult to Trust Your Own Experiences of Mental Illness

This week on The Maris Review, Rachel Aviv joins Maris Kreizman to discuss her new book, Strangers to Ourselves: Unsettled Minds and the Stories That Make Us, out now from Farrar, Straus & Giroux.

*
On how unpredictable stories of depression and mental illness can be:

One thing I struggled with is those explanations and those stories can work really well. Like, I don’t want to overlook the fact that someone can get the diagnosis of depression and then suddenly it clarifies their life and allows them to speak about it with their families. What I was thinking about was just how unpredictable those stories are. One person might feel liberated, while for another it becomes a self-fulfilling prophecy, and it changes the way people see you and your identity is kind of evolving in that exchange.

*
On not trusting your own experiences:

A lot of the people I wrote about had already created this paper trail—journals and diaries, unpublished memoirs and letters—and that drew me to them for two reasons. One, because it was possible to capture some of what they were feeling in the moment, like before other people’s opinions would shape their read on it. But also I think those people saw a value in telling their story, and I was glad. I wanted the people I wrote about to want to tell their story and feel like they had something to contribute to a conversation about mental health.

Something I was struck by towards the end of the book when I was doing edits on it was just how beautiful and elegant there writing was, and yet they felt they needed to look to others to confirm what they were feeling was real. There was this sense that yes, I can describe my experience but I don’t trust it. There’s still this sense that an expert or an authority needs to see it and confirm that their take on it is right.

*
On how our medical system fails our own well-being:

So many of the people I wrote about, one of the things they would articulate was the most healing was just having someone, whether it was a friend or a librarian or someone who’d been through somewhat similar experiences who shared their interests and saw what they were going through on their own terms. Our healthcare reimbursement system definitely doesn’t promote allowing doctors to have time to really listen and make someone feel like many parts of their story are being heard, not just the parts that are treated. And that kept coming through to me as key to people’s sense of well-being.

“Wants” by Grace Paley • Stoner by John Williams • Madness and Modernism: Insanity in the Light of Modern Art, Literature, and Thought by Louis Sass

Rachel Aviv is a staff writer at The New Yorker, where she writes about medicine, education, criminal justice, and other subjects. In 2022, she won a National Magazine Award for Profile Writing. A 2019 national fellow at New America, she received a Whiting Creative Nonfiction Grant to support her work on this book, Strangers To Ourselves. She lives in Brooklyn, New York.

On Malcolm Lowry’s Yearslong, Fruitless Attempt to Adapt Fitzgerald’s Tender Is the Night for Film 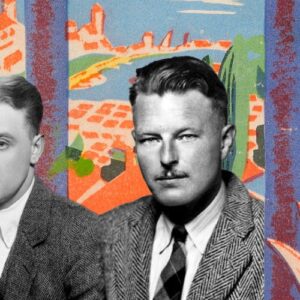 On Malcolm Lowry’s Yearslong, Fruitless Attempt to Adapt Fitzgerald’s Tender Is the Night for Film

In the winter of 1949, after a year-long trip to Europe, Malcolm Lowry and his wife, Margerie, returned to their home, a squatter’s...
© LitHub
Back to top