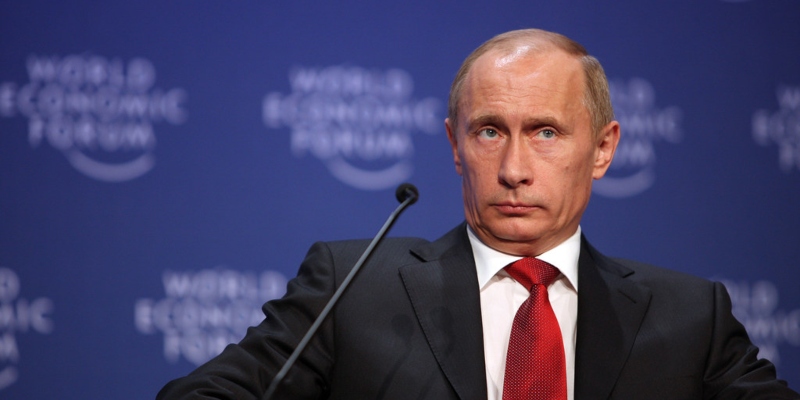 Make what you can of the news from Ukraine: nobody’s calling it a Seinfeld crisis anymore, meaning a crisis about nothing, with a painless remedy at hand. Just what is this crisis, though, and how did it catch us by surprise? It can feel like a panic attack about everything: the shock of naked force; the aggrieved autocrat in plain sight, doing his calculated thing, almost casual in his unilateral violence. In the mirror of Great Power behavior, it could remind you awkwardly of the American war of choice on Iraq, and the war on Serbia that created Kosovo. It looks also like a lethal Cold War germ that went dormant for decades but is back to remind us of the ragged borders that delivered peace in Europe, but not a shared sense of security.

The panic building around Ukraine is now a deadly modern war in Europe. Vladimir Putin unleashed a full-scale air-and-ground assault by Russia on Ukraine’s capital Kyiv, and many other points. It’s a compound global crisis as we put this program together. Collaborating with the Quincy Institute in a radio/podcast series we’re calling In Search of Monsters, we will get to some of the history behind the battle for Ukraine and the geo-politics around it. First, a hint of the pain all through it, with the writer Masha Gessen, an eminent activist with two passports, Russian and American. At home in two countries, outspoken in both, Masha reminds you that Vladimir Putin’s assault on Ukraine this week is a devastation to the hearts and hopes of millions.

Ukraine is a country that has battled the demons of the post-totalitarian society, the post-Soviet state, and managed to create a government of the governed. Not a perfect one. It has a lot of problems, it has corruption, it has oligarchs, all of that. But it has social cohesion. It has a functioning judiciary. It has a political will to live in a better society…

I think for a lot of us Russians, it was the embodiment of hope. It was an example of what could be. We could be that; we could break out of this curse of the totalitarian legacy.

It’s a country where people have proved their willingness to die to be able to live in a democratic society. They proved it during their revolution of dignity in 2013-2014, when thousands of people camped out in the dead of winter for weeks on end in Independence Square in Kyiv, who stayed there when the regime opened fire on them. Everyone in Ukraine knows that more than 100 people died for them to be able to vote in open and fair elections. And finally, this is a country that has proved that they’re willing to mobilize and, again, die for their country when Russia attacked. 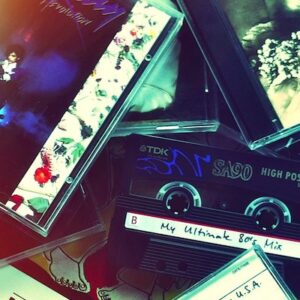 The following first appeared in Lit Hub’s The Craft of Writing newsletter—sign up here. * In the spring of 2019,...
© LitHub
Back to top