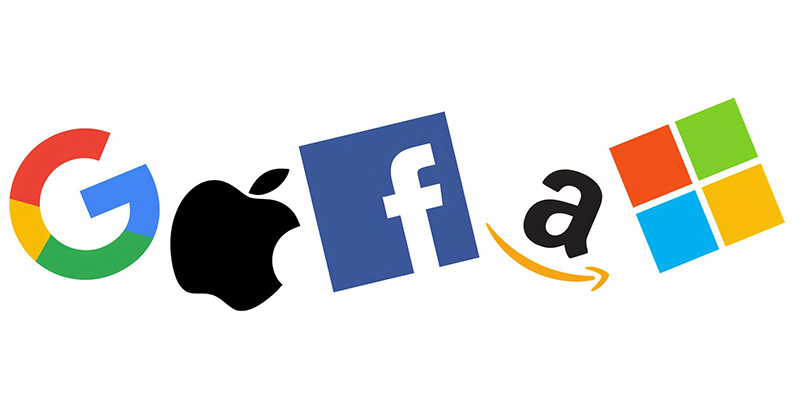 Political Regulation and a Moral Education: What Needs to Happen in 2023 to Reign in Big Tech

In this episode, Andrew is joined by Rob Reich and Jeremy Weinstein, authors of System Error: Where Big Tech Went Wrong and How We Can Reboot.

Rob Reich is professor of political science and codirector of the Stanford Center on Philanthropy and Civil Society at Stanford University.

Jeremy M. Weinstein went to Washington with President Obama in 2009. A key staffer in the White House, he foresaw how new technologies might remake the relationship between governments and citizens, and launched Obama’s Open Government Partnership. When Samantha Power was appointed US Ambassador to the United Nations, she brought Jeremy to New York, first as her chief of staff and then as her deputy. He returned to Stanford in 2015 as a professor of political science, where he now leads Stanford Impact Labs.

Vivek Wadhwa on Modi, Indian Tech, and Kashmir: What America Gets Wrong About India 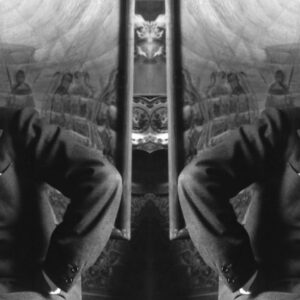 Book bans, publishing strikes, and the DOJ vs. Penguin Random House: We’ve made it to the end of the biggest literary...
© LitHub
Back to top