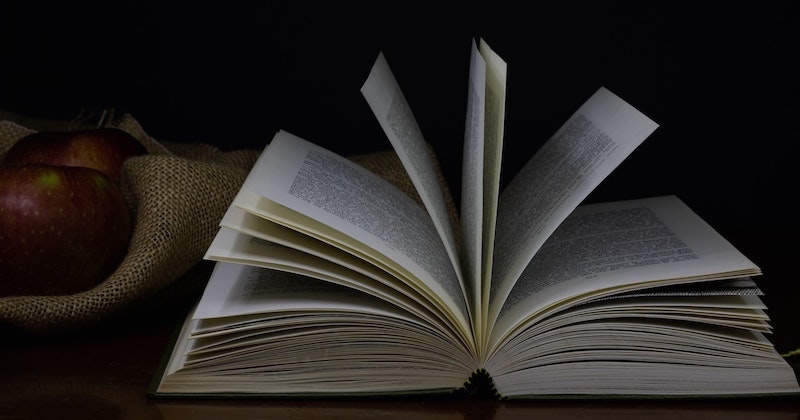 Piercing the Veil of Silence: How the Outbreak of COVID-19 Impacted the Writing of My Book

Bound by a thick rubber band, Silence and Silences, the completed version of nearly three years of work, was secure in my suitcase. My editor in NYC gave, as highest praise, a judgment with which he had nourished me and others who might not be recognized instantly. He called the work—“original.”

Once back in Parma, Italy in January 2020, I knew my next task from previous books. Editing meant I finalize: refining, cutting, going deeper or lighter. To write about either transcendence or experiences untold forced me to face on every page the contradictions of putting silence into words. “Art speech,” a phrase birthed by Paul Celan, explained the illusion of doing that.

In memoir and nonfiction, as in dreams, the figures on the pages are not literally true, but stand-ins for ideas, for feelings or facts, or real people. I had built levels of silence using stories: those in words, epochs, in groups, my own life, the lives of others. The flow of thought was an invention suggesting the enormity of any life: how it can never be told; how life that is not our life, detail by detail, lets experiences in and out revealing an ever greater unutterable vastness.

Like millions in the West, my husband and I did not perceive, as our passports were stamped with a date in Milan, that the Covid border already held us in. We thought the pandemic would end, that we were safe, our margins for control those of the employed, the educated, those repelled by injustice. We did not see Covid as altering life everywhere.

The book was settled in content and rhythms. I had chosen to leave physical spaces and gaps on pages to allow meaning to accumulate there. I wanted silence to be close to thought, and thought the guide through depths, showing the unknown. While the text was largely built from the lives of towering women, (their silences are overwhelming) it was an intricate text that dropped down stories from the Durrington Walls in 2500 BCE, the cloning of the sheep Dolly, the defining red in a scarf of a dying woman, with readers set free to experience a composition of time. The white spaces, why not provide them as benches to pause, as we do in museums?

After decades of living in Italy, culture suggested to me infinite ways of seeing. Authority was to be found not in language but in translating its gaps for other insights, connections, joins, contradictions. Those gaps held necessary space, quiet where truths of every sort waited. “Tiny” is a belittling word used over centuries to signal women’s insignificance while accepting their labors. Yet if artistry appropriates it, I like its scale in our inflated simplifications of power and meaning. Tiny is a size elementary to existence: the atom, the cell, a seed, a kind word, a fulcrum in change. In the interruptions quiet brings about to observe, to feel, to connect, each and every story becomes transactional.

After decades of living in Italy, culture suggested to me infinite ways of seeing.

Covid was not tiny when we first felt its effects. The Italian government decreed that we could go no further than 200 meters from our house except for essential purposes. Those of us who did not have public roles and obligations, or relatives in nursing homes, witnessed suffering, unable to touch it, and unable to feel it through our senses. Emotions seemed often strange ones of self-defense, denial, prudence. The reality of thousands of dead held in freezers and trucked in long caravans to places along the Ligurian coast in Italy where cities had more cremation capacity was established almost completely by television reports and computer screens. A sense of self lost the senses of identity effortlessly compiled by actions, touch, place, urgency. Children, ours far away, worried us night after night. As did the awareness, as the months went on, that children and people all over the world were in the same plight, but usually far worse than ours. They came to us through screens and their suffering became a presence, inescapable because we were feeling fear and helplessness.

Out of touch with the outside, the inside screens put us in touch with the missing, with the never imagined. Covid was nothing new for my manuscript. It was a confirmation of silence as unknowing, silences as openings and closings in new perspectives and forgotten knowledge for as long as we had recorded stories about the earth. Editing my book in the backroom of our Parma house, the waste, the frailty of systems, Wordsworth’s “getting and spending,” were strangely upended. Distractions were exposed. Listening in a new way, screens flattened our lives. We were experiencing new things in new light. Often something tiny would dominate the day. A bulb of garlic and hot peppers discovered in the meager market, fried together, made bland pasta an event that burned all night.

A literary email brought Covid into my book. Sent by an American completing his translation of Italy’s 19th-century prose masterpiece, Alessandro Manzoni’s The Betrothed, he flashed the entire work across, while signaling the section on the Milan plague of 1630. He knew I would appreciate the parallels. Manzoni completed the first of many versions of the novel in 1823. Undoubtedly telling his story from an earlier century assured him more freedom to explore topics like religion and government through opposing characters, who, like those in the Catholic Church, were both saintly and evil.

The most vivid passage on the 1630 plague is one where common people, unsung in their pain and humanity, are brought close. A mother holding her lifeless daughter, Cecilia, age nine, exits her hovel to call the man collecting corpses to transport them to a common grave. She offers the man a coin. Touching her child for the last time, she lovingly arranges her, wearing her finest dress, on the cart piled high with infectious bodies. The mother instructs the man to treat her gently, not to toss her, but to quietly place her in the hole when he empties the dead into the open grave. As he prepares to leave, she murmurs another request: she asks him to come back for her and her younger child by evening because they surely will be dead. Manzoni captured a picture of Covid that I could not feel from the news.

The author also articulated the cynicism and corruption around government and its handling of the plague: “At the beginning then, not plague. Absolutely not. On no account. It was forbidden to even breathe the word.” There were other observations suggesting resistances similar to what we were witnessing in the United States: hundreds of thousands of deaths because of “other ideas” “beyond foreignness,” “poisoning, witchcraft… that irremediably twisted the concept… .” The failures of government in Milan in 1630, where one-quarter of the population died, were frustratingly close to motives and reactions in Trump’s denial of science and his obstinate distortion of Covid’s seriousness. Recognizing the approximate joins between past and present in Manzoni’s fiction made Covid simply one more turn in an uninterrupted flow of connections in the book’s rhythm. But his empathy for the mother, who voiced her suffering and sorrow, her need for dignity, is different, taking us to deeper levels of the spirit. We cannot turn away from the common grave, from the loss of life, seen through the eyes of a grieving mother. Her words in Manzoni’s hands will never give us that possibility. He lifted her from silence so that she pierces ours. 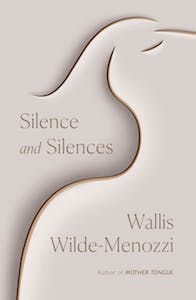 Silence and Silences is available from Farrar, Straus and Giroux. Copyright © 2021 by Wallis Wilde-Menozzi.

Wallis Wilde-Menozzi's books include The Other Side of the Tiber and Toscanelli's Ray. Her poetry, essays, and translations have appeared in Granta, The Best Spiritual Writing, Words Without Borders, and Tel Aviv Review. A collection of her essays was published in Italian as L'Oceano e'dentro di noi. Currently she is teaching migrant women who are waiting for their Italian papers.

“I’m Black and I’m Proud.” On a Half a Century of Black Anthems (and More!) 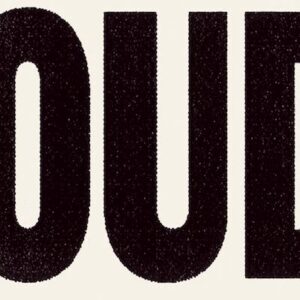 “I’m Black and I’m Proud.” On a Half a Century of Black Anthems (and More!)