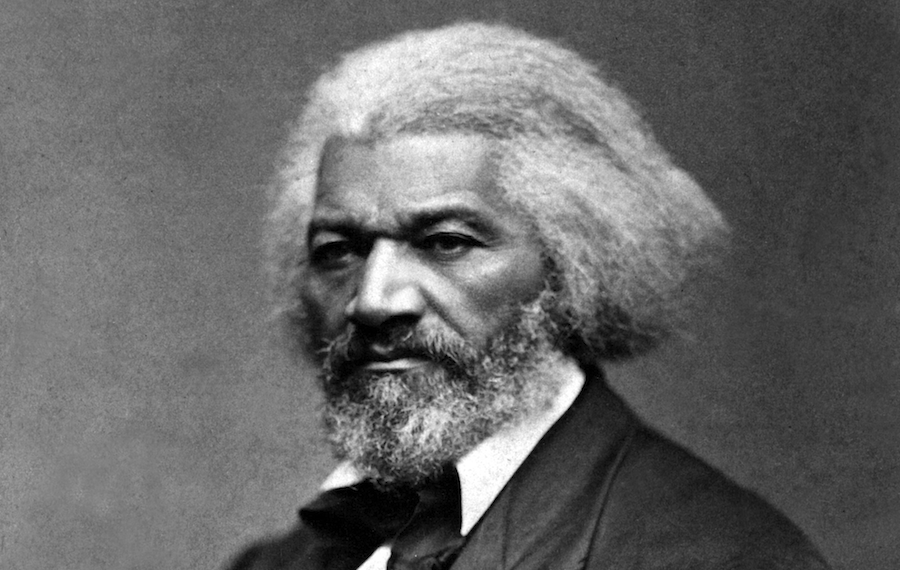 In October, 1894, at the age of 76, after having sat for nearly 160 photographs—the most of any living American in the 19th century, when the new medium emerged—the African-American human rights leader Frederick Douglass did something he’d likely never done before: He smiled for the camera.

As it turned out, the portrait he made at a photographers’ studio in New Bedford, Massachusetts, one of his adopted hometowns, would be his last. Within four months, the statesman would be dead, collapsing after an appearance before the National Council of Women in Washington, D.C.

We’d like to think Douglas was expressing a hard-earned sense of relief, that a lifetime of fierce commitment to the abolition movement and the rights of all people was nearing its natural end, having witnessed considerable progress. Throughout his life Douglass was acutely attuned to the social power of photography. His status as the most photographed American in his lifetime—more than Lincoln, even—was no accident, as “Picturing Frederick Douglass,” a new exhibit at Boston’s Museum of African American History, makes abundantly clear.

“Poets, prophets and reformers are all picture-makers,” Douglass wrote in “Pictures and Progress,” a speech he probably first delivered after Lincoln’s reelection in 1864. “They see what ought to be by the reflection of what is, and endeavor to remove the contradiction.”

The exhibit, which runs through July 2017, is based on an oversized book of the same name published last year, co-written by Harvard University Professor John Stauffer and two of his former graduate students, University of Nottingham professors Zoe Trodd and Celeste-Marie Bernier. The epilogue was written by Henry Louis Gates, Jr., the distinguished founding director of the Hutchins Center for African and African American Research at Harvard. He and Stauffer also collaborated on The Portable Frederick Douglass, a new addition to Penguin’s African-American Classics series, which Gates edits.

For Douglass, Stauffer says, having his photograph taken was “not a personal memento, but very much about his public image. He recognized the power a photograph could have in cultivating a public image.” For most of his life, he peered directly into the camera lens, in conscious opposition to the typical diverted gaze of the era. In his signature pose, Douglass was “majestic in his wrath,” as Elizabeth Cady Stanton famously observed.

“He was essentially demanding to be treated as an equal,” says Stauffer, who has written extensively on the antislavery movement and the Civil War era.

An orator, newspaper publisher and dignitary, Douglass was a “Representative American man,” as his friend, the abolitionist and physician James McCune Smith, once said. He’d “passed through every gradation of rank comprised in our national make-up and bears upon his person and his soul everything that is American.”

Douglass was “a household name within two years of publishing his first ‘Narrative,’” the first of three autobiographies, in 1845, as Stauffer notes—“long before Lincoln became well-known.”

Significantly, Douglass’s rise to prominence following his escape from slavery coincided with the invention of photography, which Louis Daguerre introduced to the world in 1839. The young, clean-shaven preacher posed for his first haunting portrait in 1841.

He instinctively grasped the leveling effect of the new medium. In a photographer’s lens, Douglass pointed out, democracy was on display: the poorest slave girl could strike an image that might surpass that of a queen. “Picturing Frederick Douglass,” both the book and the exhibit, feature striking examples of how his own photographic legacy has been carried down through the years, in public murals, statues and other interpretations.

“True art,” Douglass believed, could topple racial barriers. For Douglass, as Stauffer writes in his introduction to The Portable Frederick Douglass, true art was a language that included the written and spoken word and the visual imagery of photography. In terms of African-Americans, photographs were authentic representations of black Americans, ones that would counteract the degrading caricatures so prevalent in the popular culture of the era.

Douglass knew that photography was an indispensable weapon in the campaign to tell the truth about slavery: that it was rooted in the attempt to dehumanize a fellow human being. Our collective ability to recognize ourselves in the mirror, he felt—and our desire, when the possibility became real, to have our pictures taken—sets all humans apart as sentient beings. With his own lifelong commitment to photography, he dared the slave-traders and segregationists to look themselves in the mirror.

We're Destroying Our Planet and All the Wild Things On It 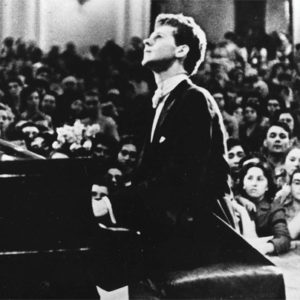 The first week of autumn brings a rush of news on the literary front. Brit Bennett (The Mothers), Yaa Gyasi (Homegoing),...
© LitHub
Back to top