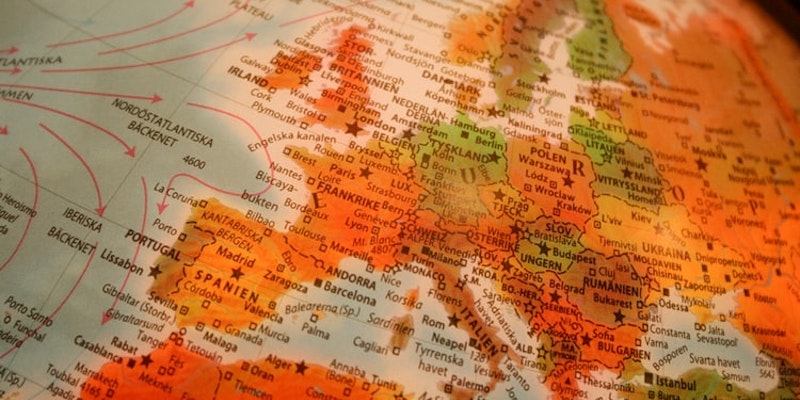 In this episode of Keen On, Andrew is joined by Philip Stephens, the author of Britain Alone: The Path from Suez to Brexit, to tell the story of a nation struggling to reconcile its waning power with past glory.

WATCH: Christopher Sorrentino on Loving and Losing a Difficult Parent 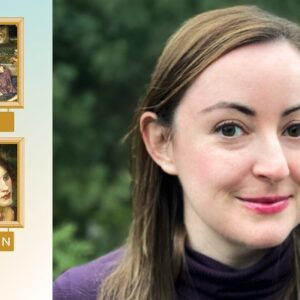 Leigh Stein is the guest. Her new poetry collection, What to Miss When, is out now from Soft Skull. From the episode: Leigh...
© LitHub
Back to top