In Conversation with Andrew. Keen

In this episode, Andrew is joined by Phil Klay, author of Uncertain Ground: Citizenship in an Age of Endless, Invisible War.

Phil Klay is a veteran of the US Marine Corps and the author of Redeployment, which won the 2014 National Book Award for Fiction, and Missionaries, which was named one of the Ten Best Books of 2020 by The Wall Street Journal. His writing has appeared in The New York Times, The Washington Post, The Wall Street Journal, The Atlantic, and elsewhere. He currently teaches fiction at Fairfield University and is a board member for Arts in the Armed Forces. 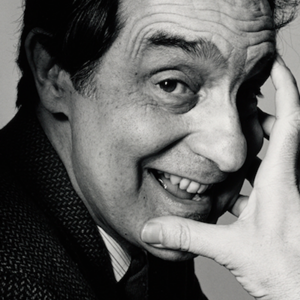 To speak of Italo Calvino’s popularity outside of Italy is to speak of Calvino in translation, given that he has been read...
© LitHub
Back to top