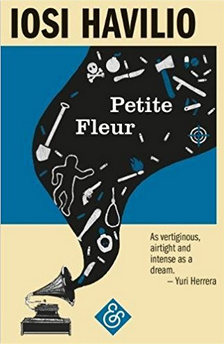 The following is from Iosi Havilio’s novel, Petite Fleur. In this tale of death and resurrection, José’s fireworks factory job ends explosively, he becomes apathetic. But soon he gets a new lust for life, and he discovers he possesses a gruesome talent. Havilio's work has been praised by top Argentine writers and critics. Open Door, Havilio’s first novel, has been translated into English and Italian. All three of his novels are now published in both Argentina and Spain.

From Petite Fleur. Used with permission of And Other Stories. Copyright © 2017 by Iosi Havilio.

Kazuo Ishiguro on Song Lyrics, Scones, and the Life He Could Have Had 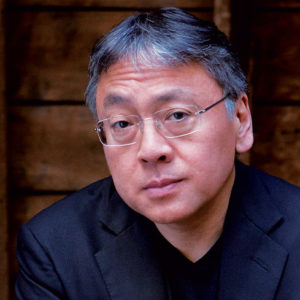 Kazuo Ishiguro on Song Lyrics, Scones, and the Life He Could Have Had Kazuo Ishiguro has won the Nobel Prize for Literature. The following 2005 profile was published in How to Read a Novelist...
© LitHub
Back to top