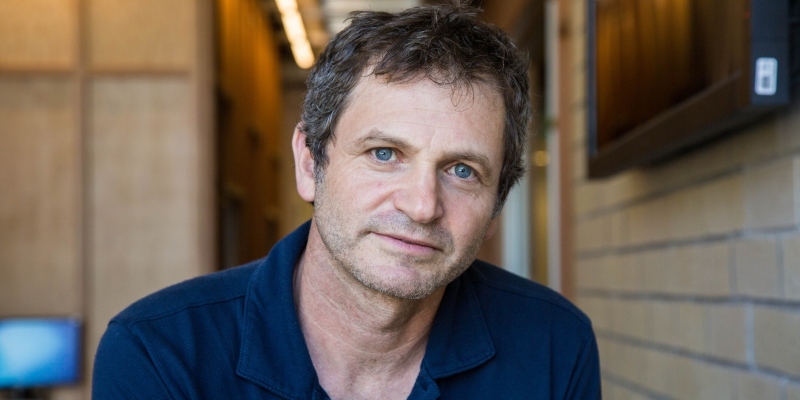 In this episode, Mitzi talks to Peter Orner about his new book, Still No Word from You: Notes in the Margin.

Mitzi Rapkin: Your essays are not titled, rather you separate the book into sections entitled morning, mid-morning, noon, 3pm, dusk, and night.  So, I wanted to ask you about that organizing principle, both the concept behind those section titles, and then if you wrote any of these to meet the time of day or if you wrote them first?

Peter Orner: I’ll say this, I have been resentful of titles for a long time. You know, when you’re in the museum and you see the painting that says Untitled, and then you just look at the painting and figure out what it is. I’ve always loved that idea and I’ve tried it in stories, not titling them in other books. I feel like the title is this kind of sometimes annoying guide to what the writer is thinking about.

And I feel like, you know, I’d like to get rid of that sometimes. And so, I really didn’t want to have titles on each of these essays; I felt it would be too guiding and that would get in the way.  I just wanted them to be how they came to me, which was they kind of started as disembodied thoughts, and then they sort of developed and they didn’t have a title on them then. And so, I didn’t want to do that. But I thought I would number them. The other reason I did that is because I don’t read books in order, but I know I should. And so, I was trying to get people to read in order by having them numbered, because I spend a great deal of time putting stuff in order. It takes me months, and I lay it out on the floor, and it’s physical, and I kind of crawl around and I’ll read something and then I’ll think, Alright, what can go next.

And I thought like the day, it comes from a Bernadette Mayer book that I talked about late in the book, where she took one single day out of her life and wrote an entire book about it recording her thoughts and actions from morning to night. It’s an extraordinary book called Midwinter Day and it shows you like no other book I know of, including Ulysses, frankly, which has the same structure, but also it’s kind of like impossible, like Midwinter Day, is literally is her thoughts and actions from start to finish, and it’s an entire universe. It’s incredible. And it reminds me how much can happen in a day, like an entire world in a day.  And so that’s how I was trying to think about it.

Mitzi Rapkin: Yeah, it’s kind of a microcosm for your entire life.

Peter Orner: Totally. Right? If you were to sort of map out the things you remember during the day, one day, the things you do, the things you say, you know, imagine the text, and then you have Midwinter Day. Imagine if you’re kind of this fascinating, crazy poet, you know, and married to a poet and you got two young kids. That’s that book.

Peter Orner is the author of the novels The Second Coming of Mavala Shikongo and Love and Shame and Love, and three story collections Esther Stories, Last Car Over the Sagamore Bridge, and Maggie Brown & Others. Peter’s essay collection/ memoir, Am I Alone Here? Notes on Reading to Live and Living to Read was a finalist for the National Book Critics Circle Award. His latest collection is Still No Word from You: Notes in the Margin.

“My Ithaca Burned Down, Too.” A Letter from a Teenage Joycean and Ukrainian Refugee 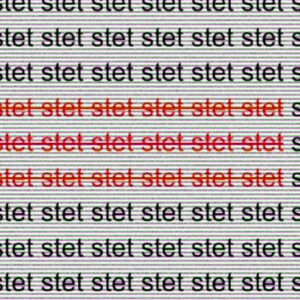 Mitra Jahani, the fierce feminist at the heart of Susanne Pari’s second novel, In the Time of Our History, is the daughter...
© LitHub
Back to top