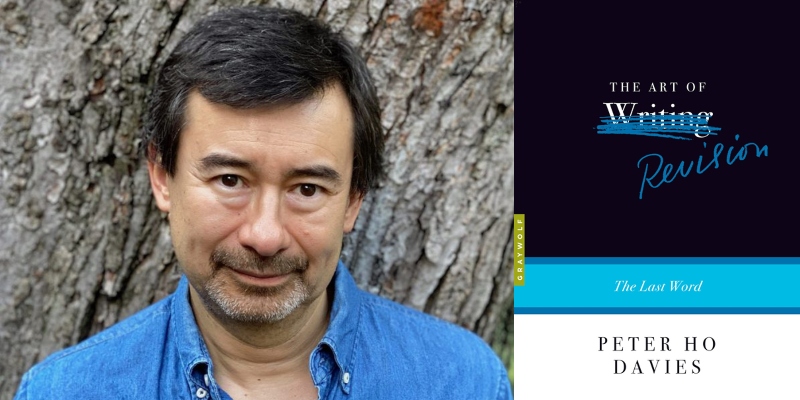 In this episode, Mitzi talks to Peter Ho Davies about his latest book, The Art of Revision.

Mitzi Rapkin: One of the challenges as you go through this path of discovery, when you start to revise—and revise doesn’t necessarily mean the second draft, it could be the third, the fourth, it could be the eighth, the fiftieth—that when you insert new things, it can disrupt the structure and the framework. That can also be really terrifying and something that could be ruinous.

Peter Ho Davies: There are lots of these traps throughout it; that’s one of the reasons we fear revision. It’s one of the reasons why I think there are barriers to entry into revision for many of us along the way, as well. And so, a lot of what I’m trying to think about are ways to reformulate those anxieties to see them as positives rather than as negatives. I think we have that feeling as we change something in a story, maybe even fix something in the story—it feels that we’ve taken one step forward, but then when we’ve made that change, it creates a couple of new questions. You can feel like one step forward and two steps back.

But I think that complication in a story, while it might push us or seem to push us further away from completion, is also a way of opening up new possibilities, which is to say new depths, new richness, new densities, new textures in a story, which I think are all ultimately to the benefit of the work going forward as well. You can see that in a different light as a kind of progress. One thing to remember is that every draft, apart from the very final one, is one that’s going to point into the next draft and the need for the next draft in various ways. And you could almost argue that the successful revision is one that requires another revision; it’s one that’s opened up new possibilities and new questions in the draft and asks us to move forward as well.

One useful thing—I hope it’s useful—that I say to students a lot of the time is that sometimes when any of us have had a lot of feedback from a trusted critic or reader, it often feels as though there are just so many things to address that we don’t know where to start. One of the difficulties, I think, is simply that we were trying to do everything in one draft, rather than doing a few of the things we might try and address in a single draft. But also, that feeling of prioritization. And so fairly simple advice, but I think it’s a useful way of getting us past that initial block where revisions is concerned, is to take on the easy things, the things we know we can fix, things we agree with instantly. Those are often fairly small things, but it does feel as though we get to progress the draft, move it forward, so it’s good for morale. We’re also repossessing our own work; even if it’s been handled by lots of smart readers thinking into that space, we are repossessing it and moving it forward beyond the version they’ve seen.

But the second thing I tend to suggest to folks is that rather than think about all the things we should do, or the things that people are asking us to do, that chore feeling we can sometimes feel where revision is concerned, is to do the things that excite us, the things that seem like fun to us, the thing that would be most interesting to write into in this next draft. That might be something playful; it might not necessarily be tackling the most urgent problem in the story, at least as identified by critics for the workshop, but I suspect that intuition of what’s exciting to us in a draft as we go forward is often a way to make those discoveries, that feeling there’s something here, there’s something I’d like to explore, something I’d like to write into—that feels like identifying a space of energy in the story as well.

Peter Ho Davies is the author of three novels including A Lie Someone Told You About Yourself, The Fortunes, and The Welsh Girl. He has also published two short story collections, The Ugliest House in the World and Equal Love.  His new book is called The Art of Revision: The Last Word.  He is currently on faculty at the University of Michigan.

On the Moral and Metaphysical Significance of Aloneness

How to Read a Play as a Manual for Novel Writing 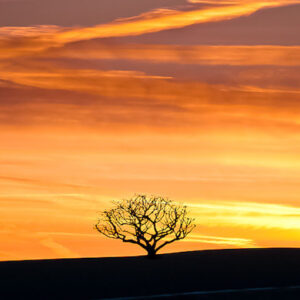 On the Moral and Metaphysical Significance of Aloneness

At first I come to it like an outsider. I look at a solitary tree on a field or mountain top. I am struck by its beauty,...
© LitHub
Back to top