On this episode of Personal Space: The Memoir Show, Sari Botton interviews Sejal Shah, author of the memoir-in-essays This is One Way to Dance, published by the University of Georgia Press. Shah’s essays, many of which are about race, place, and belonging, were written over a span of 20 years, from 1999 to 2019. She writes about being an American of South Asian descent, a feminist, a writer of color, a daughter, a daughter-in-law, a bride, a traveler, a dancer, and other facets of her identity. Please purchase This is One Way to Dance from your local bookstore, or through Bookshop.

Sari Botton: You write a lot about being an American of South Asian descent, and having to deal with clueless white people here and in Europe. Was it challenging to write about those experiences? And why?

Sejal Shah: It was. My book was originally called “Things People Said”, based off one of my essays named that, an essay in seven steps. I have a footnote that says, “seven is a significant number in Hindu ceremonies. Google it.” Playing on, what kind of information do we put out there, who do we prioritize as an audience, who are we writing our work for?

In that essay I write about going to my doctor, my psychiatrist, and them asking the best Indian food in the area, just as an example. And having to say, I don’t eat Indian food out, I eat it at my parents house and relatives houses, and we don’t call it Indian food. We just call it food.

Before Where the Wild Things Are, Maurice Sendak was an incredible toy maker. 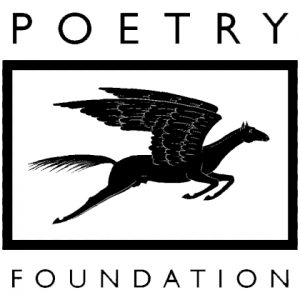 Poetry Foundation President Henry Bienen and Willard Bunn III, chair of its Board of Directors, have both resigned following...
© LitHub
Back to top