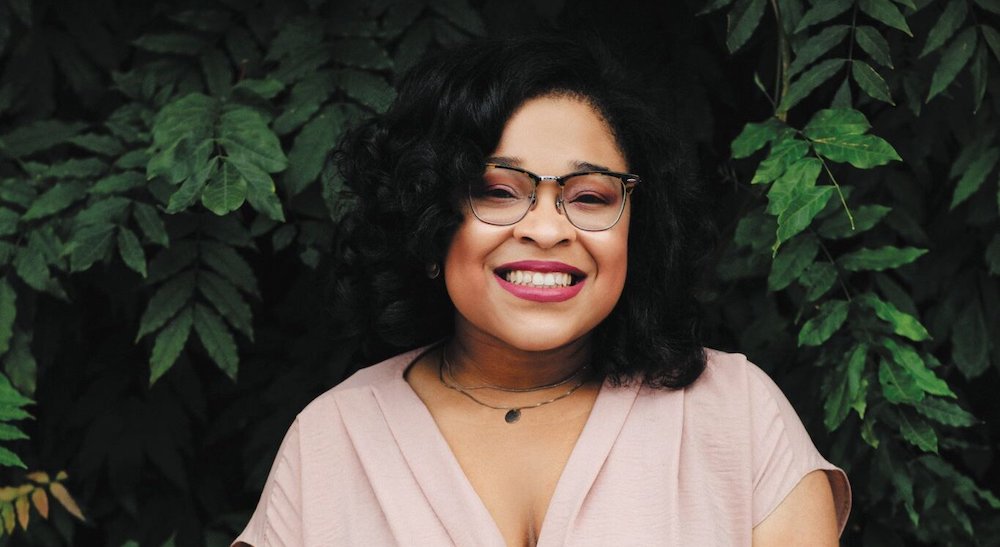 The Author of Wandering in Strange Lands Talks to Sari Botton

On this episode of Personal Space: The Memoir Show, Sari Botton interviews Morgan Jerkins, author of Wandering in Strange Lands: A Daughter of the Great Migration Reclaims Her Roots, published by Harper. In this fascinating historical memoir, Jerkins explores her identity and heritage by tracing her ancestors’ paths out of the south during “The Great Migration,” between 1916 and 1970. More broadly, she also looks at the effect of that migration on Black identity and culture in America. Please consider purchasing the book from your local bookstore, or through Bookshop.

Sari Botton: There were many surprises as you delved into your family history. There were things you discovered that even your parents didn’t know about your ancestors. What was one of the biggest surprises that helped you to understand your identity differently?

Morgan Jerkins: One of the biggest surprises was learning that some of my ancestors participated in the plantation economy. That was very difficult for me to parse through and to document. One of the biggest subtexts that I hope people catch from the book is how much of a failure the US public school system is. I wasn’t taught that there were free people of color prior to emancipation. I wasn’t taught that there were Black slave owners. It wasn’t until I did my research that I realized, not only were there thousands of Black slave owners prior to emancipation, but also that some of my ancestors existed in the middle of this spectrum between white people and Black people, where they weren’t like the white people in terms of having this extreme social capital, but they isolated in the middle with regards to some type of capital and power in this very oppressive system. And that complicated my ideas of American Blackness.

Authors for Black Voices is auctioning some seriously cool shit to to raise money for racial justice non-profits.

A Saint From Texas 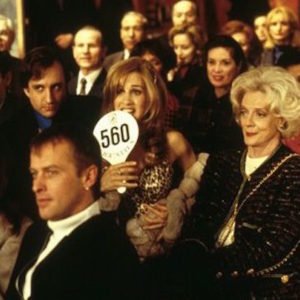 Authors for Black Voices is auctioning some seriously cool shit to to raise money for racial justice non-profits.

Authors for Black Voices, a group created by authors Andrea Bartz and Jennifer Keishin Armstrong that describes itself as a collection...
© LitHub
Back to top