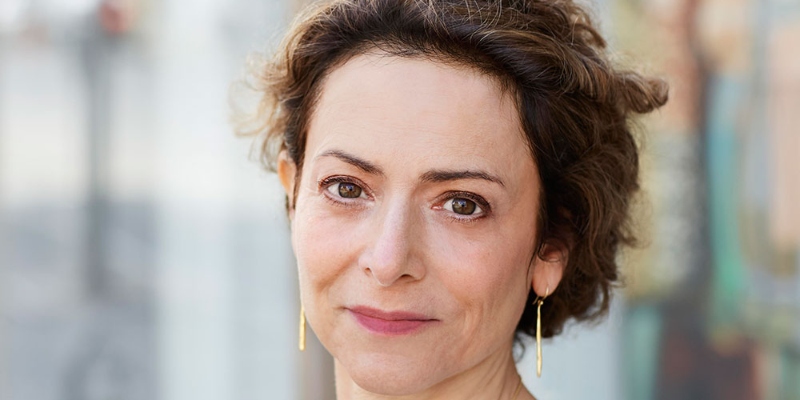 Personal Space: Julie Metz on Memoir as the Key to Locked Family Stories

The Author of Eva and Eve Talks to Sari Botton

On this episode of Personal Space: The Memoir Show, Sari Botton interviews Julie Metz, whose recently published Eva and Eve: A Search for My Mother’s Lost Childhood and What a War Left Behind, with Atria Books. This book is a fascinating hybrid—part researched history of Metz’s late mother’s earlier life in Nazi-occupied Austria, part personal memoir about the experience of researching her mother’s life—with a little bit of something approaching fiction thrown in, where she imagines undocumented scenes in her family’s life in Europe. Please consider purchasing the book from your local bookstore, or through Bookshop.

Sari Botton: Through the book, you investigate many different things, but your primary focus is on your late mother, who came to the United States from Austria as a war refugee in 1940, and over time began shifting her identity from Viennese Eva to American Eve. What was the most surprising thing you learned about your mother that you didn’t know before you stumbled upon her keepsake book, after she died?

Julie Metz: As I was looking for the missing pieces of the story, I really wanted to explore how people had lived before the war, what Viennese Jewish culture was like. That was really surprising, because it turns out to have been this very rich culture where Jews felt very integrated into life in Vienna. I wasn’t sure if that was the case. I hesitate to use the word “assimilation” because historians I’ve spoken to don’t really care for that word. They really see it more as an interplay of cultures, and that the Jewish culture was very much a part of everything that was happening in Vienna culturally, in the scientific world, and the literary world—everything. And so people felt that they belonged.

The other thing that was surprising was spending time with my father and exploring some of the past with him. He spent so much time with me; he was incredibly generous. And some of the stories came out. It wasn’t that I couldn’t maybe have asked him before, but the process of writing gave me that opportunity to really have a better feel for who my mom had been when she was a child, but also as a young woman, when he met her. 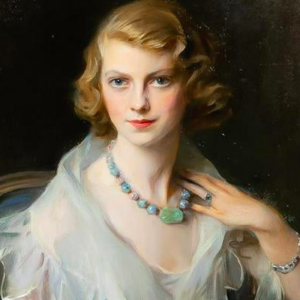 There aren’t any specific biographies of the three daughters of the world famous Guinness family—they crop up in broad...
© LitHub
Back to top