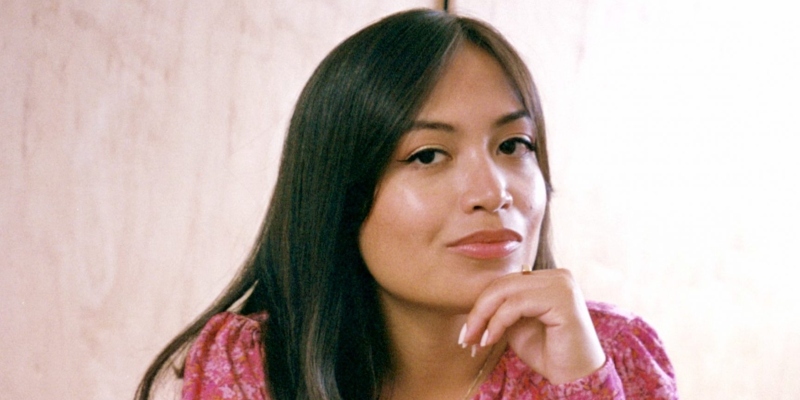 Marlowe Granados is the guest. Her debut novel, Happy Hour, is out now from Verso Books.

Marlowe Granados: I think that you have to wait a little bit for the correct timing. That was my main gripe with the publishing world, because everything takes so much time. I have worked in fashion and I was doing a lot of photography for work before; we do shoots and they’re already out like immediately. You have to have this running cycle that is constantly going and going. And so having to scale back and be patient was quite a challenge for me.

Brad Listi: You talk about timing, like market timing. Who knows how to work those angles. That’s something that comes down to serendipity. I think about that when I think about books that really break out. It’s like that magical fairy dust. It’s like a book that channels something that the culture is just so ready for at that particular moment, and it seems to have a kind of energy working for it that is outside of it. You know what I’m saying? And you know, correct me if I’m wrong, but I was prepping for this call and reading about how when the book was first on submission, and you weren’t finding any luck, that a lot of people were looking for a different kind of story related to the feminist aspects of the novel. Is that right? It’s kind of like the Me Too moment.

Marlowe Granados: I think it was more just like, people wanted stories about how hard it was to be a woman. And I think that, of course, there’s always going to be space for that. But for me, that really wasn’t the point of my novel. I was more interested in young women finding pleasure and having fun and that kind of pursuit. But I think at that time, the market was very much like, we have to talk about these trauma narratives or these things that women have to get over, and these narrative arcs that I feel like… you know, sometimes for me, I think when you push weight onto something because of using it as a device, it can not be as legitimate as how your actual lived experiences can be.

So I was never going to do that, and I was never going to really lean in on or make obvious certain things, like how I’m a woman of color. I’m never like that anyways. My politics and all these things are in the text, but you have to kind of be of that mind to notice it.

I feel like that was another thing, is that people really wanted an obvious moral tale. My whole purpose for writing this novel was because I didn’t want these young women to be punished, and I didn’t want them to have to be forced to learn something. I wanted them to be able to make decisions on their own. And because of that, there’s a lot more freedom. Because already the terms that they have to live are quite precarious, and I don’t know why I’d want them to be put under even more terrible things. They already have like five dollars. That’s quite enough.

Marlowe Granados is a writer and filmmaker. After spending time in London and New York, she now resides in Toronto. 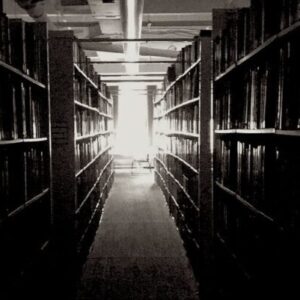 1. Turn on the lights. That is, if you can find the key. 2. Struggle to remember the precise shape of the archaic light...
© LitHub
Back to top