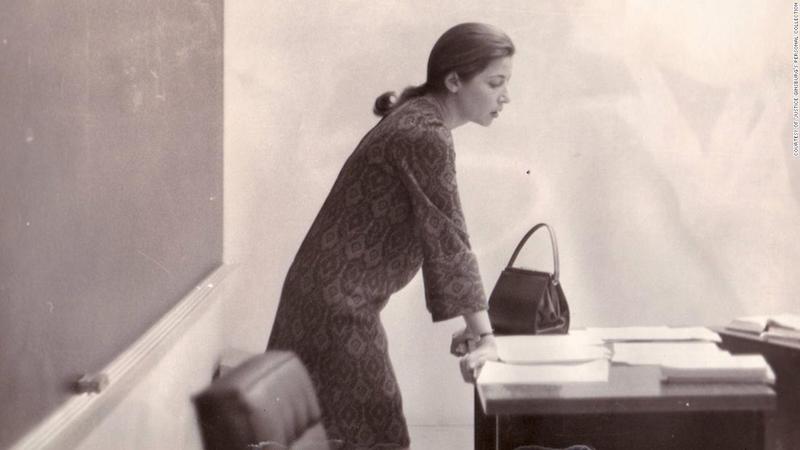 The textbook in question, The French Legal System: An Introduction to Civil Law Systems, is full of Ginsburg’s notes from Columbia Law, where she transferred from Harvard when her husband Martin Ginsburg took a job in New York City, graduating first in her class and becoming the first woman to be on two major law reviews. The book is the only annotated scholarly book on law belonging to Ginsberg ever offered at auction.

Said Sandra Palomino, Heritage Auctions Historical Manuscript Director, to Above the Law, “So many think of [Ginsburg] as a brilliant jurist, which she was, but that career started only because she was an extraordinary scholar at two of the finest law schools in the world . . . Her handwritten notes offer a glimpse into her mind when she was just beginning to pursue a career in law, making this book an exceptional find for anyone who collects legal or historical documents.” 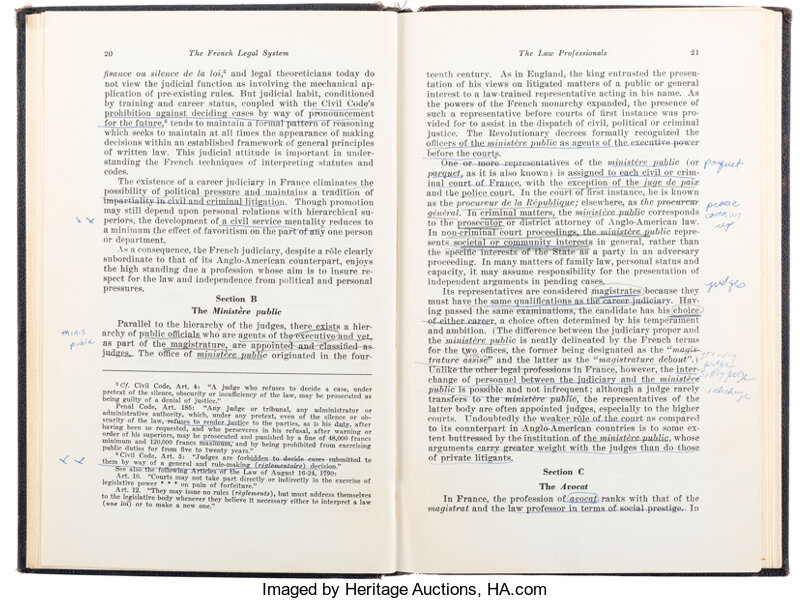 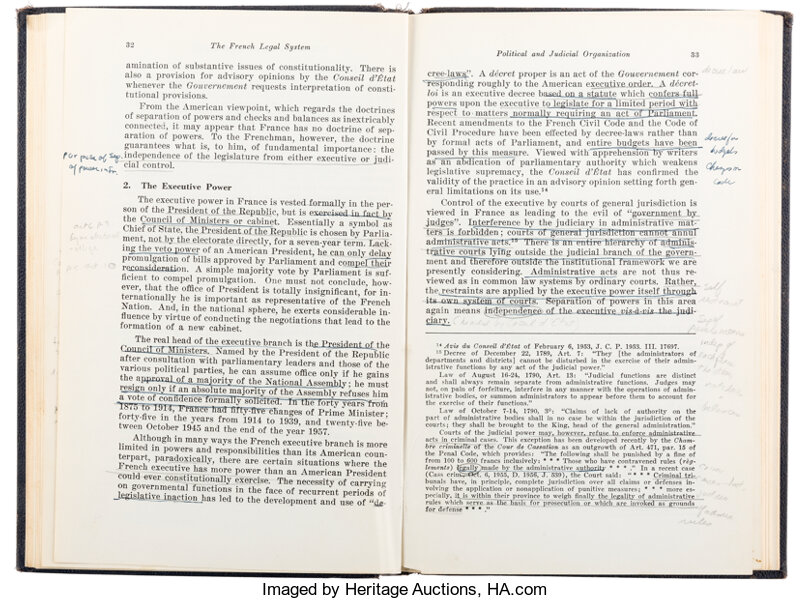