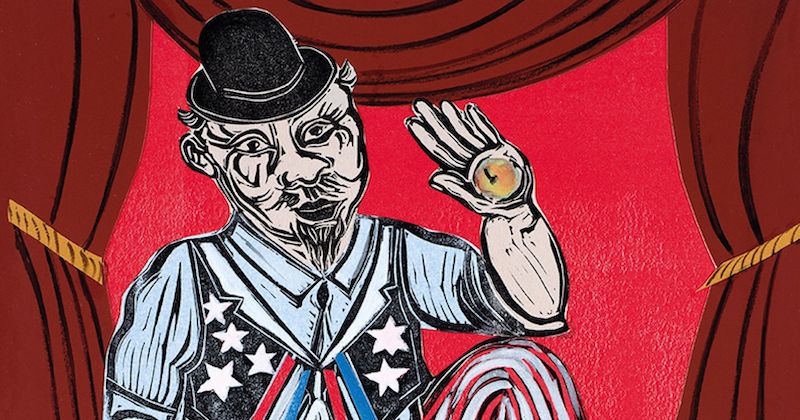 Peek inside a new illustrated edition of Angela Carter’s Nights at the Circus.

The Folio Society has recently released a new edition of weird girl classic Nights at the Circus, beautifully illustrated by British artist and printmaker Eileen Cooper and with an introduction by Sarah Waters.

“I describe the method I used as “print-based collage”, everything being hand-drawn, then cut in the lino block, printed, later the prints themselves cut again, and assembled,” Cooper told Creative Boom. “Perhaps it’s best described as a hybrid form of artwork. Sometimes drawing or watercolor were added as the individual collages took shape.” The result looks pretty spectacular: 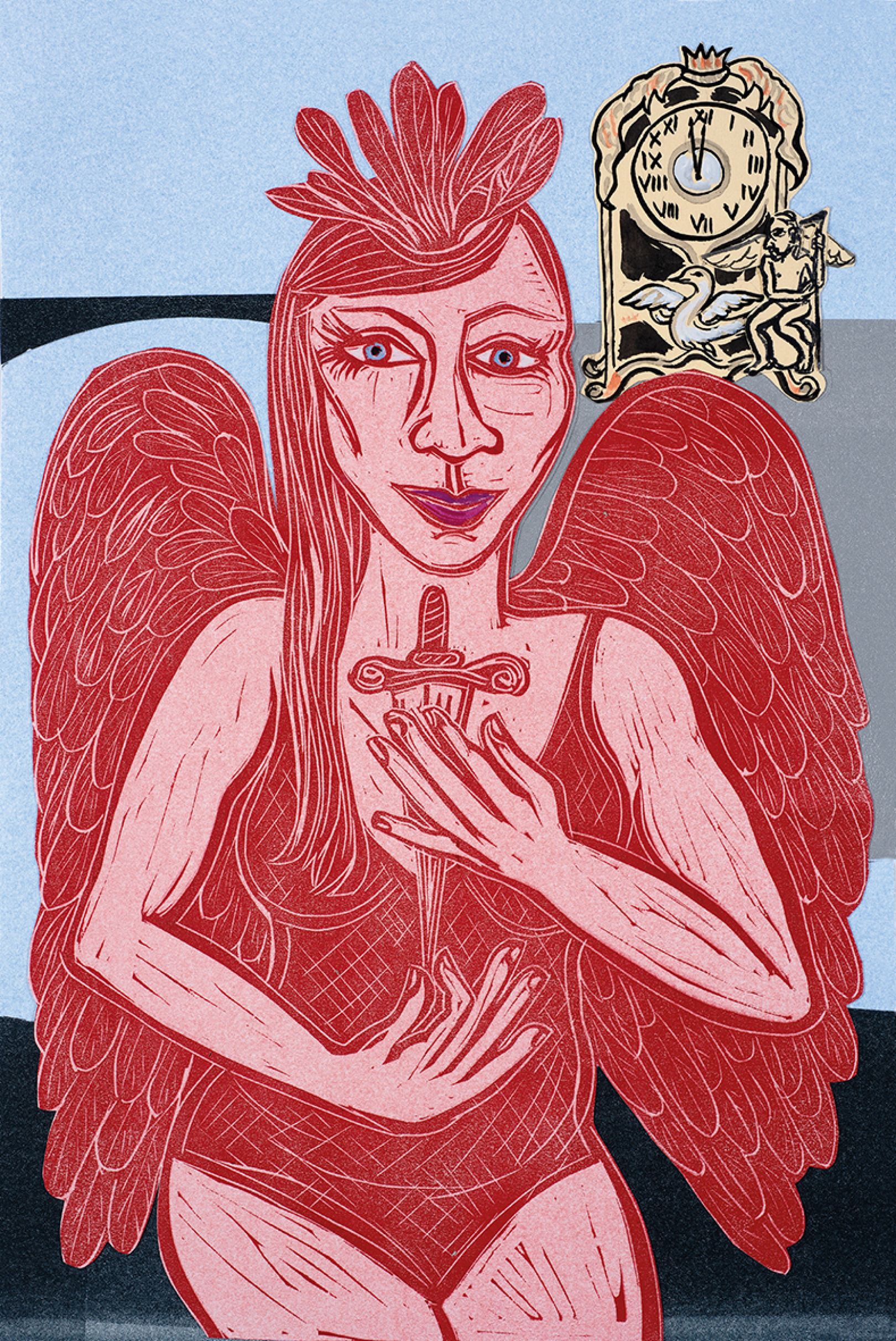 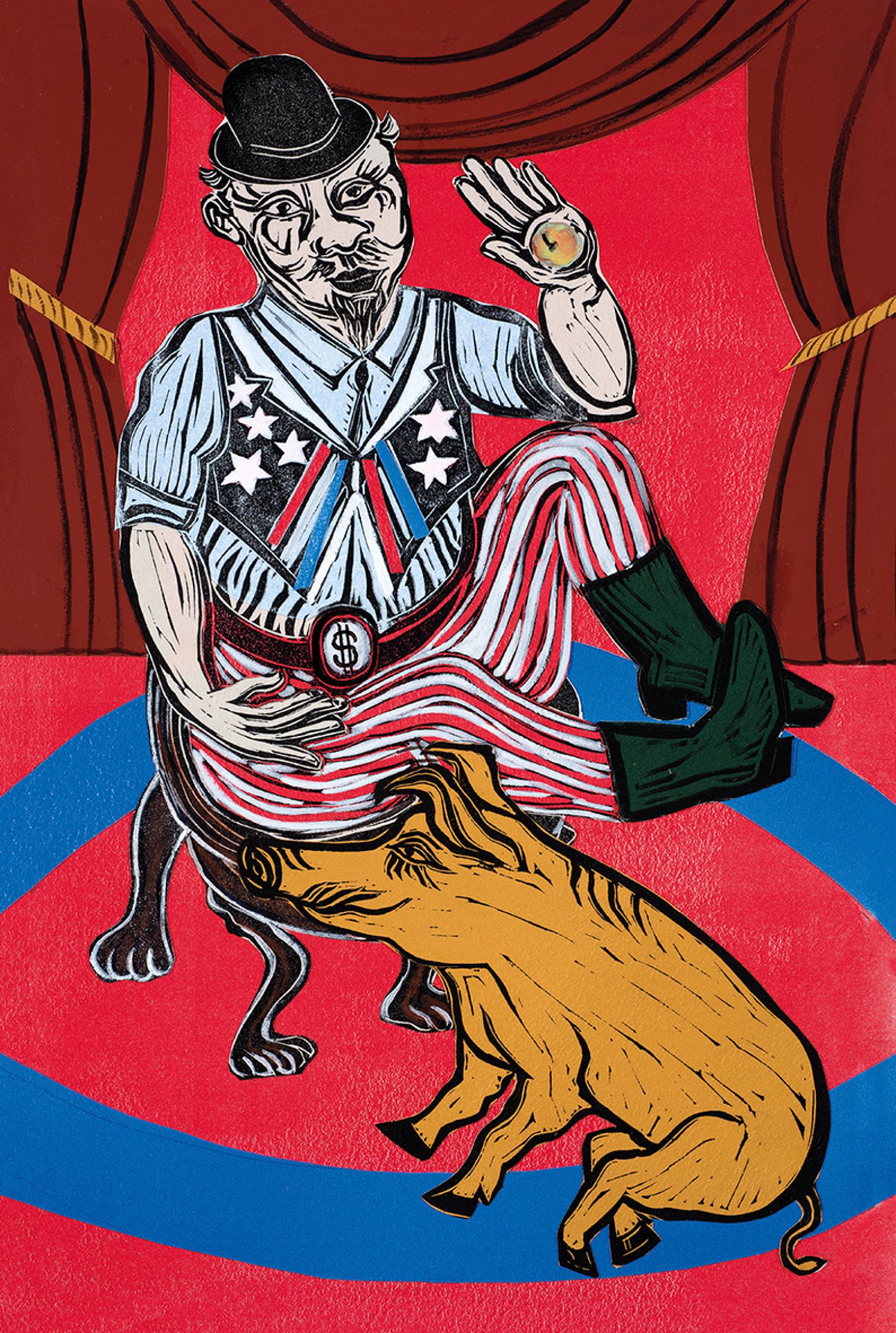 See more from inside the book, as well as some shots of Cooper’s process and work in progress, at Creative Boom.