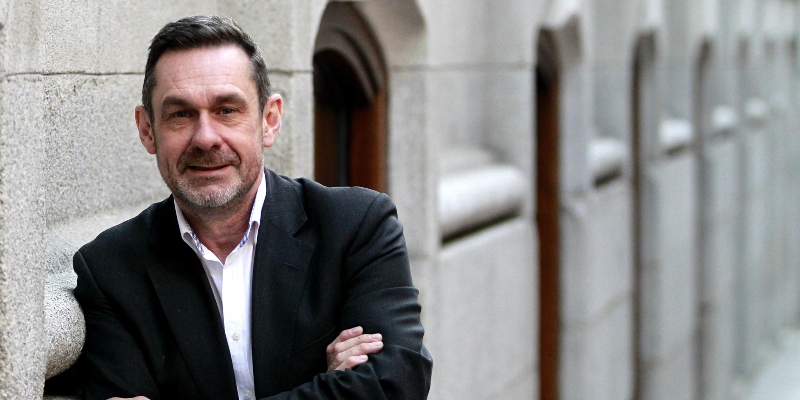 Paul Mason on How to Stop Fascism

At the Hay Festival Winter Weekend, author and broadcaster Paul Mason offers a radical, hopeful blueprint for resisting and defeating the new Far Right. His book, How to Fight Fascism, is both a chilling portrait of contemporary fascism—what fascists believe and how they operate today—and a compelling history of the fascist phenomenon: its psychological roots, political theories and genocidal logic. He argues that fascism is a symptom of capitalist failure, and one that continues to haunt us. 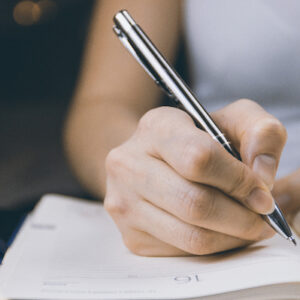 The following first appeared in Lit Hub’s Craft of Writing newsletter—sign up here. I wrote stories for over a decade...
© LitHub
Back to top