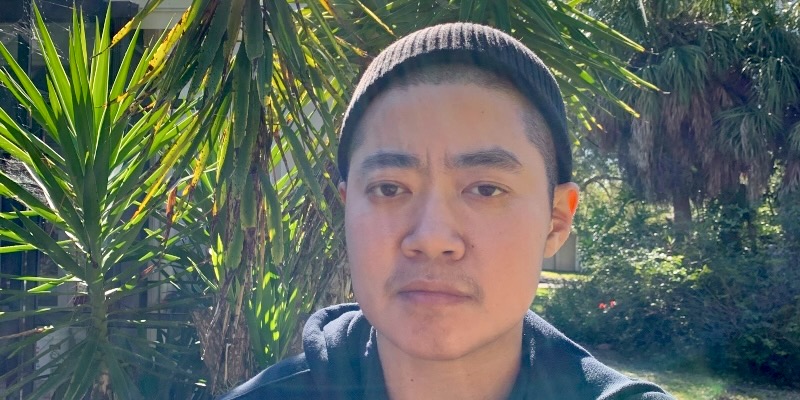 In this episode, Jordan Kisner talks to Patrick Cottrell about his “anti-memoir” Sorry to Disrupt the Peace, his own history as an adoptee from Korea, and the discovery he made in his twenties, that the story he’d been told about his adoption was a fiction.

Jordan: There felt to me something bold about writing a book with a character who goes through a lot but doesn’t necessarily change or transform in the way that you might expect a person to after going through all the experiences she has. I was wondering if you thought about that while you are working on it—whether or not Helen needed to change, or whether you had any temptation to make her change.

Patrick: I think it would have been really hard just because the voice is so claustrophobic, there almost isn’t room for that kind of change. And the other thing that limited that is just that the book takes place over five days. I think a lot of times, even though we’re going through something that’s really challenging over the course of like a week, I don’t know that we’re even aware that we’re changing as it’s unfolding. That limited any kind of transformation, although I think at the end there’s some kind of shift. Even the conversation with her father, that was always something that for me felt like a moment of something shifting, even if she isn’t fully aware of it. That conversation and the way it’s described and the act of listening, for me that felt like a shift.

That was something that I put in the book because I knew that my father would read the book, and I wanted there to be something in there that he would like and that I felt like he would connect with, so that’s why that’s there. But for me, that felt like a shift. I think the book is made up of microclimates almost. There isn’t a huge shift; there’s just little changes in the weather, from the hour to the next hour. I wouldn’t say she as a person was fundamentally shifted by the end. But it could be too soon for that to happen because it’s only been a few days. I mean, it was hard, because when I had sent it to people to look at it, no one really knew what to do with it. I think they wanted some kind of transformation or more of a change. And that just wasn’t my vision for it.

Jordan: I admired it. Because you’re right, there are—and I like the the phrase you’re using of different microclimates—there are these almost barometric shifts that are happening throughout. And of course there’s so much happening. But I liked that the person who ended the book sounded the same as the person on the first page of the book. I thought that was bold and cool. I’m glad you didn’t cave to the pressure.

Patrick: Well, Thomas Bernhard, his narrators don’t change. Beckett. Who else is mentioned on the cover? Jane Bowles? Their characters, they can’t, because they’re not even really characters per se; they’re just figures who are there to animate some kind of thinking. It’s really about the thinking, the thought processes, and how the character feels about their circumstances. But as characters themselves, I don’t even know if Helen is really a character. I think she’s just a vessel for thinking. I haven’t looked at the book in a long time, but my memory of writing it is there are long passages where not much is really happening. And I felt fine with that. I didn’t mind that at all. It was very pleasant not to worry about what needs to happen next. It feels like with autofiction, people have moved away from the need for there to be a turn in every scene. It’s just not necessary.

Patrick Cottrell is the author of Sorry to Disrupt the Peace (McSweeney’s). His work has appeared in numerous places including Granta, Buzzfeed, Vice, Bomb, The White Review, and has been anthologized in Pets (Tyrant Books). He most recently guest-edited an issue of McSweeney’s Quarterly dedicated to queer fiction. He’s the winner of a Whiting Award in Fiction and his work is being translated into Korean, French, Italian, and Turkish. 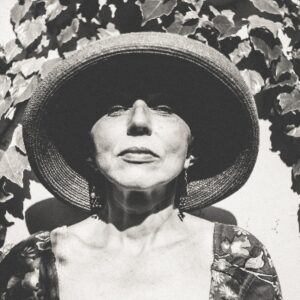 In this week’s episode, Kendra and Jaclyn discuss Room for a Stranger and The Erratics. From the episode: Jaclyn:...
© LitHub
Back to top