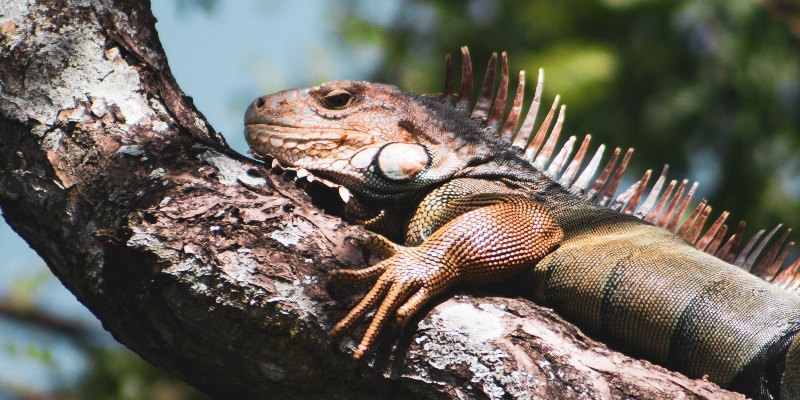 The ambiguity of language and the subjectivity of interpretation feature in our first episode of Micro Season 2. Playing off multifaceted perspectives, these three pieces meet at the intersection of humor and aching reality, a space that feels all too relatable.

In the first piece, wordplay, scientific observation, and history coalesce into a rich tapestry of humor and wit, with an undercurrent of loss and change. It’s called “Heathen.” It was written by David Naimon and published by Orion Magazine.

In the second piece, a visceral landscape of antagonistic creatures is up for interpretation as the speaker makes a realization. It’s called “Changes.” It was written by Victoria Buitron and published by Emerge Literary Journal.

The simplicity of the final piece is also a testament to the skill of its writer; although it captures one scene, it encapsulates many—many moods, many moments in time, and multiple perspectives. It’s called “Day Eighty-Four.” It was written by Aimee Bender and published by Electric Literature.

David Naimon is a writer of prose and poetry, as well as the host of the literary podcast Between the Covers.

Victoria Buitron is a writer and translator with an MFA in Creative Writing from Fairfield University.

Aimee Bender is the author of six books of fiction including, most recently, the novel The Butterfly Lampshade. 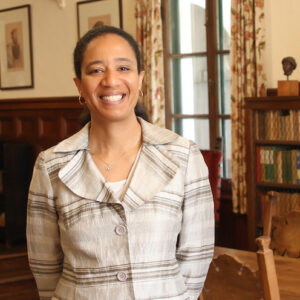 This tumultuous past year and a half has been a mixed time for Myriam J.A. Chancy, whose new novel, What Storm, What Thunder,...
© LitHub
Back to top