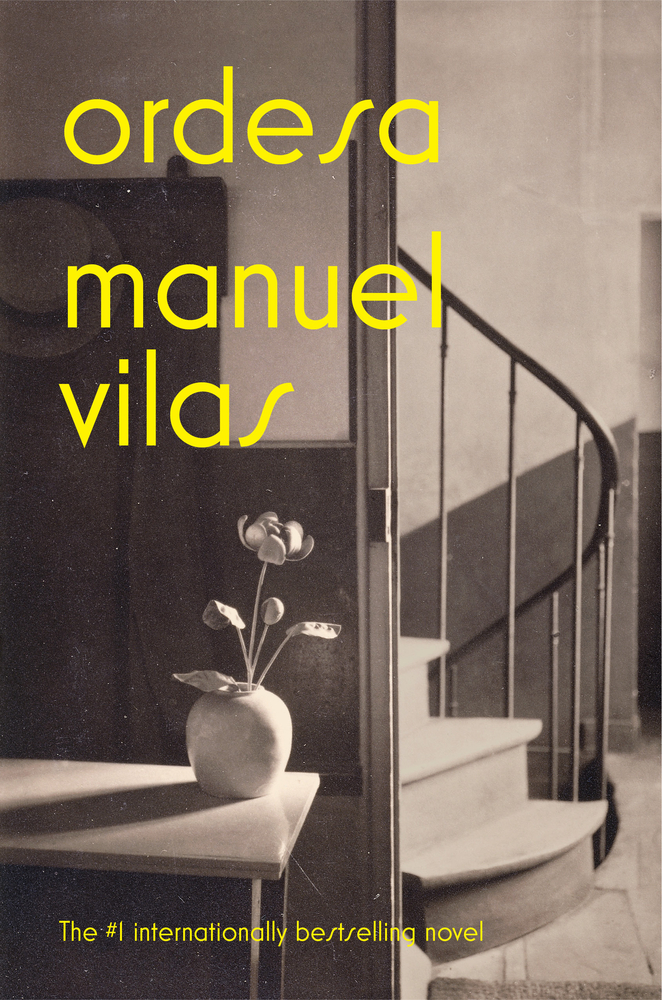 The following is excerpted from Manuel Vilas's novel, Ordesa, translated by Andrea Rosenberg. Vilas is one of Spain's most acclaimed poets and writers. Born in Barbastro, in the Huesca region of Spain, Vilas has published six novels, thirteen books of poetry, and has been widely published in newspapers and literary journals. Rosenberg is a translator from Spanish and Portuguese. Her translations include nov­els and graphic narrative by Tomás González, Paco Roca, Inês Pedrosa, and Aura Xilonen.

My mother died in her sleep. She was tired of dragging herself around, since she could no longer walk. I never found out what specific illnesses she had. My mother was a chaotic narrator. As am I. I inherited narrative chaos from my mother. I didn’t inherit a literary tradition, either classical or avant-garde. A mental degeneracy provoked by political degeneracy.

In my family we were never precise in our narrations. This is where I get my difficulty putting into words the things that happen to me. My mother had a multitude of maladies that overlapped and crashed into one another in her stories. There was no way to organize what was happening to her. She was trying, or so I’ve inferred, to incorporate her own disquiet into her narratives and also seeking to find meaning in the events she narrated; she was interpreting, and in the end it all led to silence; she started leaving out certain details she’d already relayed, details she felt didn’t put her in a good light.

My mother always left out anything she thought worked against her. This is something I have inherited in my storytelling. It’s not lying. It’s just the fear of making a mistake, fear of putting your foot in it, dread of other people’s atavistic judgment of your failure to live up to society’s incomprehensible code of conduct. We didn’t understand, my mother and I, what a person is supposed to do. But the doctors and geriatricians who treated her were never able to impose their medical narratives over her chaotic, wandering descriptions. My mother cornered medicine’s logic and drove it off the cliff. She asked her doctors remarkable questions. She once managed to get a doctor to admit that in fact he didn’t know the difference between a bacterial infection and a viral one. In her moral chaos and her desire to be healthy, my mother’s intuitive, visionary observations were more compelling than the doctors’ explanations. She saw the human body as a hostile, cruel serpent. She believed in the cruelty of blood running through veins.

She was a one-woman show. Her melodramatic tendencies bested doctors’ patience. They didn’t know what to do with her. The bones in one of her legs were in really bad shape. She had a hip replacement that got infected. It was installed around the same time the then king of Spain, Juan Carlos I, got his. People talked about it on TV. We used to make jokes about it. When the prosthesis got infected, it couldn’t be removed because that would have required an operation and my mother had cardiovascular conditions too.

She suffered from a long list of illnesses. She used to list her aches and pains, some of them amazingly original.

In the end she was alone. She would sit there in her apartment, totally alone, listing maladies.

She also suffered from asthma. And anxiety. She was a compendium of all named illnesses. Ultimately, her own awareness of life became a minor ailment in and of itself. Her illnesses weren’t fatal— hey were little everyday torments. They were suffering, that’s all.

She was a one-woman show. Her melodramatic tendencies bested doctors’ patience.

There was a fashionableness about the way she smoked, and her smoking also made her different from the other women of her generation. I remember my childhood as being full of tobacco brands that I found fantastic and mysterious.

For example, Kent cigarettes, which I always loved because of their pretty white packaging. My mother smoked Winstons and L& Ms. My father didn’t smoke much, but when he did, he smoked Larks.

All the packs of cigarettes lying on the tables and nightstands in my house are connected to my parents’ youth. There was joy in my house back then, because my parents were young and they smoked. Young parents smoked. And it’s amazing how precisely I remember that joy, a joy from the early 1970s: 1970, 1971, 1972, maybe even 1973.

They would puff away and I’d watch the smoke, and so the years passed.

Neither my father nor my mother ever smoked dark tobacco.

They never smoked Ducados, no dark tobacco at all. That’s how I took a dislike to that brand, to Ducados, which I thought was sordid, nasty stuff. My parents didn’t smoke it. I associated dark tobacco with grime and poverty. I did notice that some rich people smoked Ducados, but I continued to view dark tobacco with disdain or fear. With fear, really. Fear, at least in personalities like mine, is linked to the spirit of survival. The more fears you have, the longer you survive. I’ve always had fears. But fear hasn’t really kept me out of trouble.

I now sense an enormous gap between us. By evoking the brands of tobacco my parents smoked, it seems, I’m discovering an unexpected joy in my parents’ lives.

Neither my father nor my mother ever smoked dark tobacco.

They weren’t normal parents. They were historically unique. In every way. They were original— hey did bizarre things, they weren’t like everybody else. The reason for their eccentricity, or whatever of that eccentricity ended up affecting me as their son, seems to me a fond enigma. My father was born in 1930. My mother— t’s a guess, since she was always changing her birth date— n 1932. I think he was two years older than her, maybe three. Sometimes six, because occasionally my mother insisted she’d been born in 1936; it struck her as a famous date because she’d heard it mentioned so many times for whatever reason. 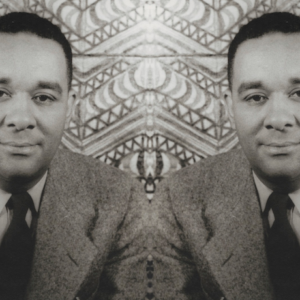 Lit Hub Weekly: November 23 - 25, 2020 “If one of them was awarded the prize, the winner would read a statement that rebuked the male-dominated awards hierarchy.”...
© LitHub
Back to top