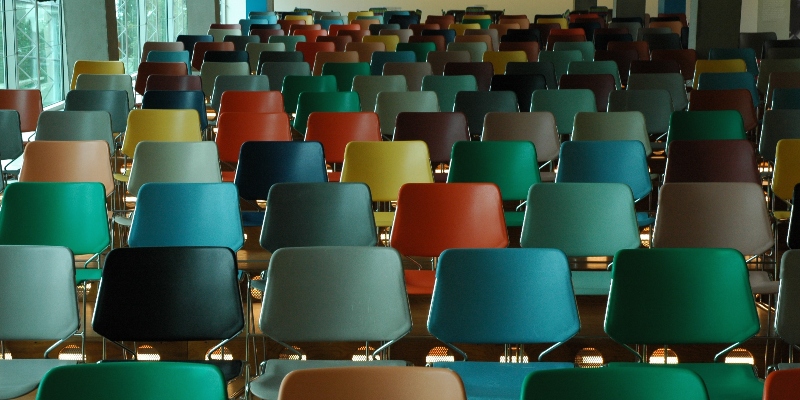 On “Wokeness” and Meritocracy in the Ivy League

Blake Smith in Conversation with Andrew Keen on Keen On

In this episode, Andrew is joined by Blake Smith to discuss his recent essay on “wokeness” and meritocracy in Tablet magazine.

Andrew Keen: What you seem to be doing in your piece is suggesting that there’s a new kind of ideology being developed in the American university, combining wokeness with eliteness. Is that fair?

Blake Smith: Yeah, I think indeed. One of the things that’s been surprisingly disorienting about the last five or ten years is grasping the hegemony that this way of talking has secured in universities, corporations, even the military. But as it’s secured this kind of hegemony, it’s also been almost entirely, or to a great extent, co-opted by elites who are using it to reinforce their class hegemony.

Blake Smith: I mean, there are a lot of people on the right—and even on a more Marxist left—who want to say that this kind of divisive identity politics is an instrument of the bourgeoise, of the upper class. I think it’s a mistake to see it in those terms as a deliberate strategy. If you zoom out, it can be seen as working that way, because I think legitimately it makes it a lot harder to have a cohesive working-class politics. It makes it harder to advance the material interests of working-class people across racial, ethnic, whatever kind of divisions. It gets us thinking about how do we get more people like us into Harvard or the New York Times newsroom, instead of how do we get more economic equality in the country as a whole?

Blake Smith, a contributing writer at Tablet, is a Harper Schmidt Fellow at the University of Chicago, where he works on cultural ties between France and India. He has written articles for journals such as History of European Ideas and History of the Economic and Social History of the Orient as well as popular media such as The Wire and The Appendix. He has served as a teaching assistant at Northwestern University for a number of early modern history courses focusing on Old Regime France, Mughal South Asia, Tudor and Stewart Britain, and Habsburg Spain. 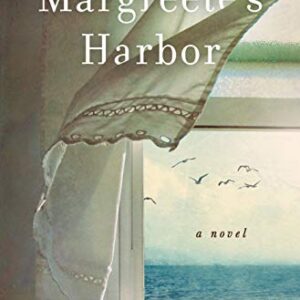 They were a herd of locusts. Worse. An occupying army. The girl cried. She was scared at night. She was a silly little thing....
© LitHub
Back to top