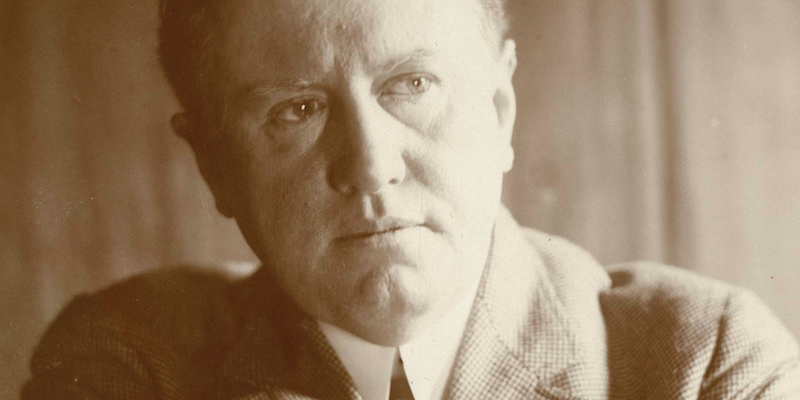 William Sidney Porter (1862-1910) packed a lot of life into his 47 years, traveling from a childhood in North Carolina to work as a rancher and bank teller in Texas to a desperate escape to Honduras, where he hoped to avoid federal prosecution for embezzlement. Eventually he spent three years in prison, where he began writing short stories under the name “O. Henry.” By the time he emerged he was nationally famous, and his subsequent years in New York City, where he wrote “The Gift of the Magi” among many other popular stories, were highly productive. After his death, his friends started a prize in his name, and today the annual prize—along with the volume of prizewinning short stories—has become a fixture on the American literary landscape.

In this episode, Series Editor Jenny Minton Quigley joins Jacke to discuss O. Henry and the prize in his name, which has been retooled for 2021. Jenny describes the fiction she and her colleagues reviewed, the state of the American short story, and the influence that this year’s guest editor, Chimamanda Ngozi Adichie, had on the finished product, The Best Short Stories 2021: The O. Henry Prize Winners.

Joshua Prager on the Life of “Jane Roe” 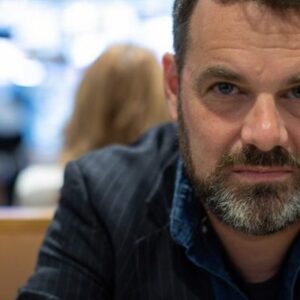