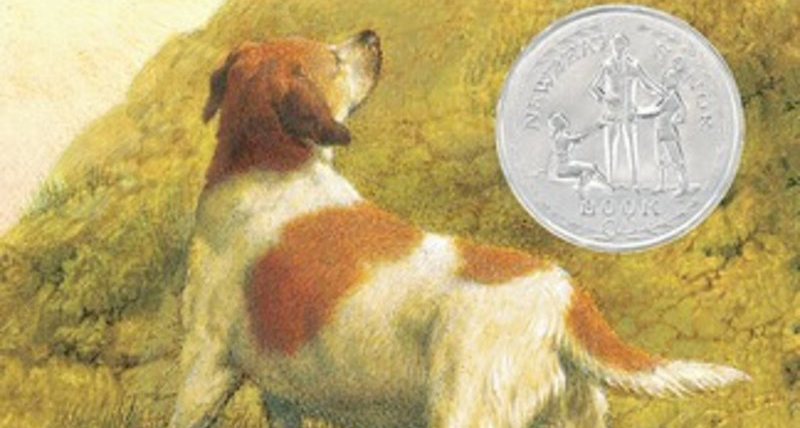 On today’s episode, Jennie and Marcy talk about the finalist of the 1971 Newbery Medal for excellence in American children’s literature, Knee-Knock Rise by Natalie Babbitt.

Marcy: The really interesting thing was that reading it objectively, it seemed clear from the beginning that this noise was made by some sort of natural phenomenon like the way it’s described. It seems clear that it happens only when it rains. It’s like a moaning noise. It’s not articulate. However, I can see why something like legend would build up about it, but it seems obvious that it is natural.

But knowing Natalie Babbitt is the author of the book changes that thought process when you’re reading it, because she’s well-known for Tuck Everlasting, which does have a supernatural element to it and which made me think that halfway through the book that they were going to switch and have it be real the whole time… So I thought that was a fun part, and it was appropriate to the book, too, because I feel like the townsfolk all realize that it’s not real. But then there’s that little bit of like… maybe it’s true. Like. So I was feeling that as a reader, the way that the townsfolk, I’m sure, feel all the time, and it was that was just really enjoyable.

Artist and writer Natalie Babbitt (1932-2016) is the award-winning author of the modern classic Tuck Everlasting and many other brilliantly original books for young people. As the mother of three small children, she began her career in 1966 by illustrating The Forty-Ninth Magician, written by her husband, Samuel Babbitt. She soon tried her own hand at writing, publishing two picture books in verse. Her first novel, The Search for Delicious, was published in 1969 and established her reputation for creating magical tales with profound meaning. Knee-knock Rise earned Babbitt a Newbery Honor in 1971, and she went on to write—and often illustrate—many more picture books, story collections, and novels. She also illustrated the five volumes in the Small Poems series by Valerie Worth. In 2002, Tuck Everlasting was adapted into a major motion picture, and in 2016 a musical version premiered on Broadway. Born and raised in Ohio, Natalie Babbitt lived her adult life in the Northeast. 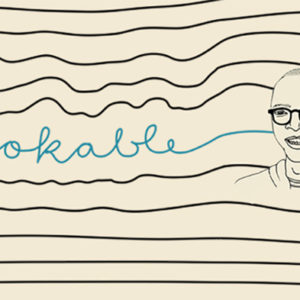