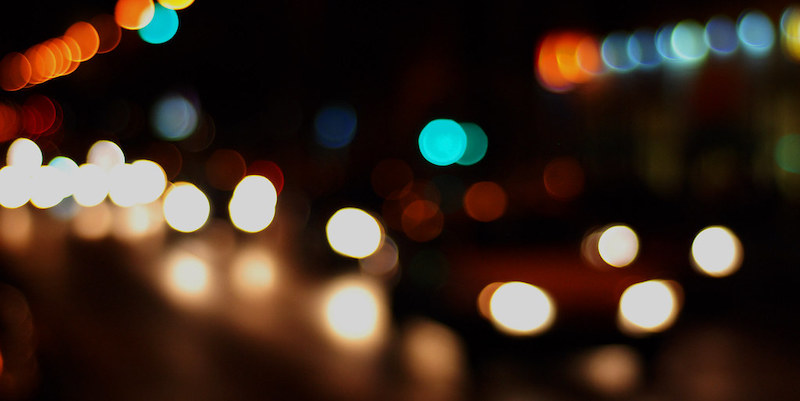 On the Political Meaning of the Road Narrative

Tiphanie Yanique Breaks Down a Form from Film

A very American, though not necessarily racialized or gendered, form is the road narrative. Most often seen in movies and known in film studies as the “road film,” the road narrative naturally provides plot as the characters move along on the travels. But the form is most useful to scene- and setting-building because it takes the reader through the US landscape; it is particular to America because of the continental US’ ease of interstate travel and America’s cultural history with the car.

As a way to further explore form in fiction writing, I looked outside of literature. Here, I intentionally use the form of fiction film writing.

The structure of the road narrative is something like this:

Two or more people know each other but not as well as they could.
An inciting event places them in a journey by vehicle, usually a car.
They set off across the continental United States with a faraway destination in mind.
There will be at least one digression off the planned route.
At some point after this, the emotional reason for the journey will change from something
that was pragmatic to something more emotionally profound.
The characters will arrive or not arrive at the planned destination, but along the way they
will bond and/or fall in some kind of love (friendship, romance, family).

The form’s argument is that land, this American land, makes you who you are—the various locations that the characters visit, pass through, and stay at, do the work of character development. The decision as to what aspects of the scene and setting to reveal are ones that matter only to the character—a very useful piece of discipline when learning how to build setting in fiction. For example, in the film Queen and Slim, the digression comes when the couple veers off to visit Queen’s mother’s grave. This allows the audience to finally understand that Queen has a tender side.

Because the road narrative relies on the landscape, it also metaphorizes issues of nationhood and national culture. What happens on the road happens because of America; the very land determines the outcome of the plot. This allows for the writer to say something political, particularly something about freedom (or the lack of it), without necessarily being heavy-handed.

In the film The Green Book, the drive is primarily motivated by the musician’s goal of making money, but it becomes about his process of reckoning with his own complicated Blackness and sexuality. For the driver, it begins as a drive to show his commitment to his work, and then becomes about his acceptance of racial and sexual difference. Thelma and Louise, is of course, a classic. In both Thelma and Louise (a feminist narrative) and Queen & Slim (a Black narrative) the characters (spoiler!) die in the end. One ending conveys that true freedom, for women, is not possible in America, nor is the close friendship that the two develop sustainable; the other, and that two Black people, especially ones who look out for each other, are dangerous and are not allowed freedom on this land.

I use this, the road narrative form, for my opening chapter of Monster in the Middle. In the chapter, “Oakland Gomorrah,” it is 1989 and the two characters, a white woman and a Black man, and young and in love. I wanted to use the form while considering what freedom, for these people, might look like. What freedom would be allowed or denied them by the American landscape?

In this chapter, the land itself is pushing Gary and Eloise forward—they leave San Francisco while running from the 1989 earthquake. They are also running from her religious upbringing and his mental illness. They travel through the South to do this, aiming to get to the Caribbean, where they imagine a multi-racial utopia. They stop at religious sites and at sites of racial integration. They digress to stop in Texas, which they had committed to not doing because they believe Texas to be racist—but Texas surprises them. They make love near a desert where a fig tree feeds them (a bit of Biblical imagery). I chose the places—where they stop to eat, to make love, to have a fight, where they settle—all with socio-political context in mind. But the intent originated with the characters and their desires, which is to say that everyone’s freedom is political. Everyone’s ability or inability to just get in a car and go is political.

Like many writers, I set my road narrative in the continental US, but others might consider what this form would do on the roads of Nigeria. Or what it might do if it was by bike. Or what it might look like if it included travel across water. Once you know what a form is for, you can mess with it and see how to make it best serve you. 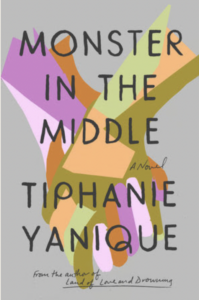 Tiphanie Yanique is a novelist, poet, essayist and short story writer. Her most recent work is a novel and short story collection entitled Monster in the Middle, selections of which were published in The Harvard Review and The New Yorker. She is the author of the poetry collection, Wife, which won the 2016 Bocas Prize in Caribbean poetry and the United Kingdom’s 2016 Forward/Felix Dennis Prize for a First Collection. Tiphanie is also the author of the novel, Land of Love and Drowning, which won the 2014 Flaherty-Dunnan First Novel Award from the Center for Fiction, the Phillis Wheatley Award for Pan-African Literature, and the American Academy of Arts and Letters Rosenthal Family Foundation Award. She is the author of a collection of stories, How to Escape from a Leper Colony, which won her a listing as one of the National Book Foundation's 5Under35. Her writing has won the Bocas Award for Caribbean Fiction, the Boston Review Prize in Fiction, a Rona Jaffe Foundation Writers Award, a Pushcart Prize, a Fulbright Scholarship and an Academy of American Poet's Prize. Tiphanie is from the Virgin Islands. She grew up in the Hospital Ground neighborhood in St. Thomas. She lives now with her family in Atlanta where she is a tenured associate professor at Emory University. 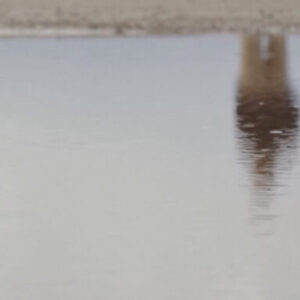